HomeTech and GadgetsZoom app will stop working on Chromebook laptop, know what is the...

Zoom app will stop working on Chromebook laptop, know what is the reason – News 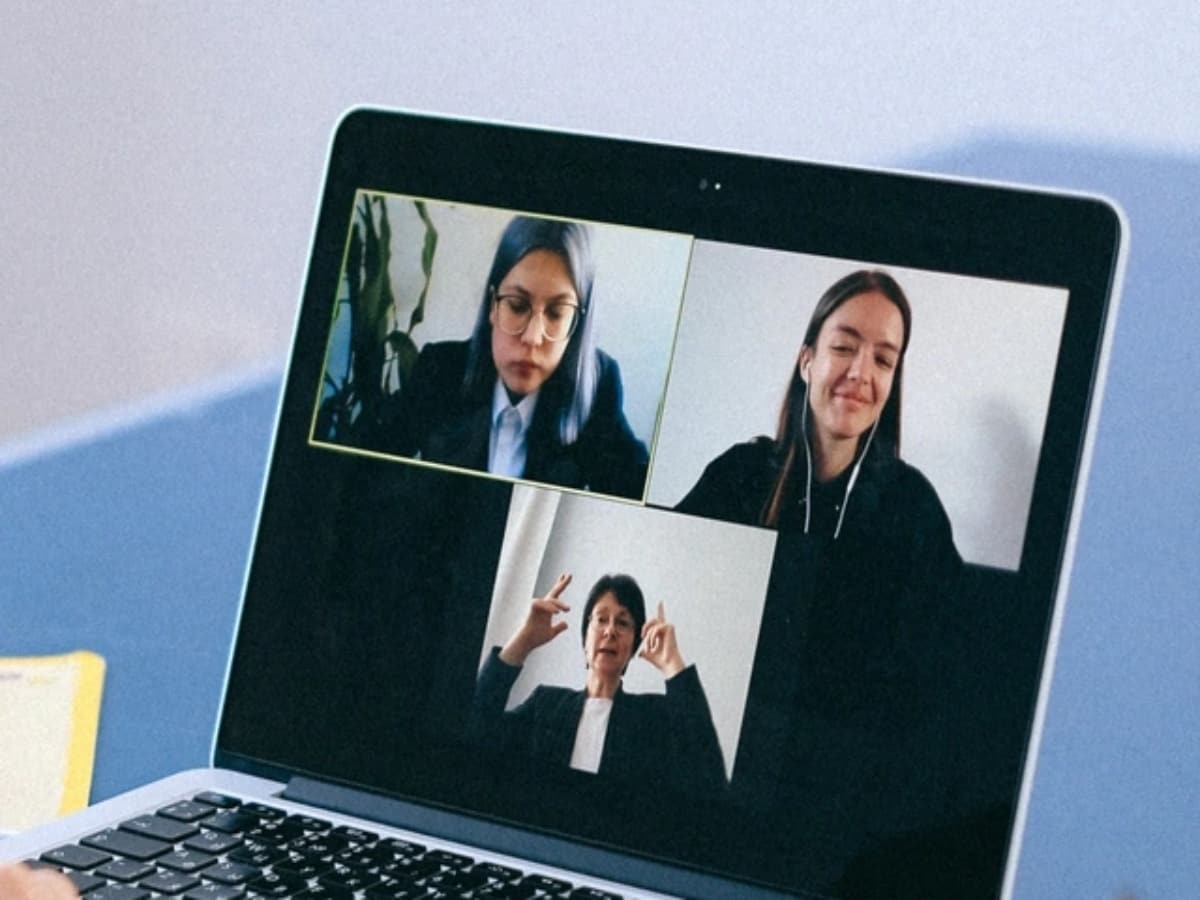 New Delhi. After the Kovid-19 epidemic, work from home culture has got a boost across the world. In such a situation, there has been an explosive growth in the use of video conference app Zoom. However, now the Zoom app is likely to withdraw support from Chromebook laptops. But not to worry, as the video-calling app is shutting down the Chromebook app to bring in some new features. The app will reportedly be shut down from August 2022.

While issuing this notification to the users, the app has said that the app will not get official support after August 2022. Please use the new Zoom for Chrome PWA to join a meeting on ChromeOS. In such a situation, the question must be coming in your mind that why is the app being closed on Chromebook laptop, so let us tell you why this is happening.

App built on old technology
Actually, the Zoom app is built on an old technology, which has not been upgraded. Its functionality is very limited, which is why developers want to turn it off on Chromebooks. Notably, Zoom introduced a progressive web app for Chromebooks in 2021, instead of shutting down the app entirely. In this, many major updates have been done in the last one year.

Switch to PWA
Zoom was dubbed for Chrome PWA. When PWA was launched, it did not support some features on low-end Chromebooks, such as Gallery View. However, later it was introduced with new improvements, which now gives an immersive experience in PWA. So if you’re still using the older Zoom for Chromebook app, we recommend switching to the Zoom for Chromebook PWA.

Share
Facebook
Twitter
Pinterest
WhatsApp
Html code here! Replace this with any non empty raw html code and that's it.
Previous articleYoga Day: Are you also making this mistake regarding the time of yoga? There may be loss instead of profit, expert told 4 ways to prevent it
Next articleMarizanne Kapp, Lizelle Lee return to South Africa squad for Test, ODIs against England News
AUTO
Auto