HomeEntertainmentYou will now be able to watch 'KGF: Chapter 2' at home,...

You will now be able to watch ‘KGF: Chapter 2’ at home, the film is going to be released on this OTT platform on June 3 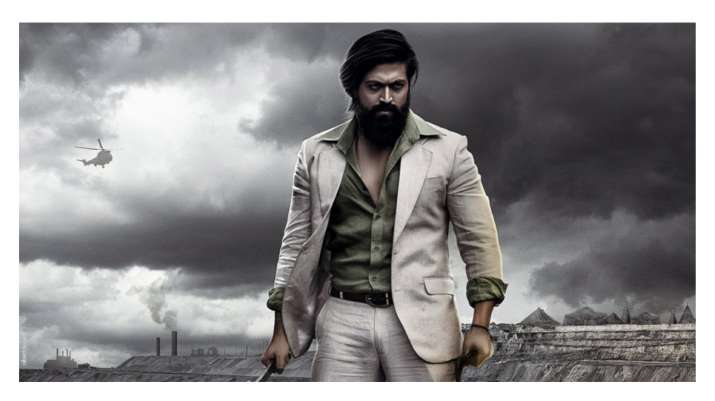 KGF: Chapter 2: After creating a rage at the box office across the country, Yash’s film ‘KGF: Chapter 2’ is now going to stream online. That is, now you will be able to enjoy this film sitting at home. KGF Chapter 2 is going to stream on Amazon Prime Video from June 3. The film will be streamed in over 240 countries and territories in Kannada, Hindi, Tamil, Telugu and Malayalam.

A sequel to the 2018 film ‘KGF: Chapter 1’, ‘KGF: Chapter 2’ follows the story of Rocky, where his namesake enemies live in awe while his fans love him equally. Rocky fights threats from all sides to fulfill the promise made to his mother and faces many obstacles as Adheera, Inayat Khaleel and Ramika Sen try to fulfill their promise to their mother Does matter.

The entire country is deeply saddened by the death of singer KK, from Prime Minister to Akshay Kumar expressed grief

Share
Facebook
Twitter
Pinterest
WhatsApp
Html code here! Replace this with any non empty raw html code and that's it.
Previous articleStarship Flight Must To Send Starlink 2.0 Satellites Into Orbit: Musk | Science & Tech
Next articleBajaj Auto sold a total of 2,75,868 units of vehicles in May 2022, a slight increase compared to the previous year – News
AUTO
Auto