HomeTech and Gadgets“You can survive. Then they will change the steering wheel and install... 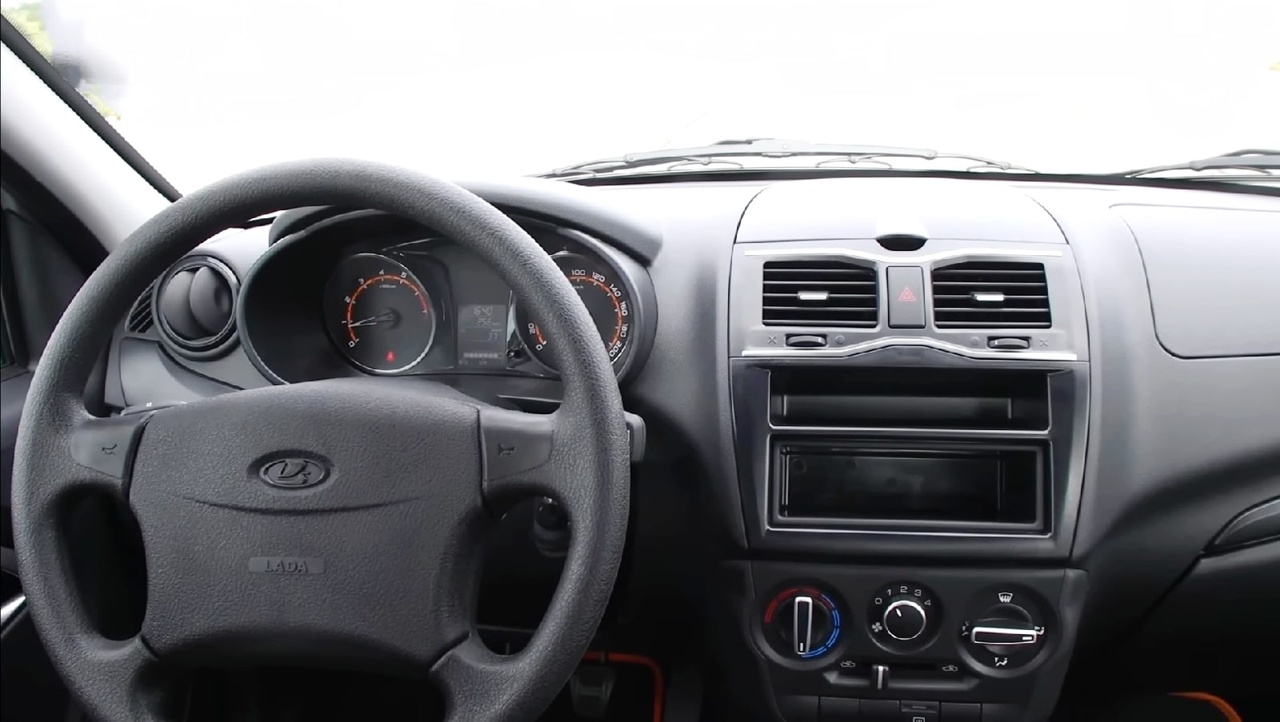 He said that the creation of such cars allows not to stop production and “save working hands”, which is very important today.

What does it mean to shut down a car factory for a few months? It’s like stopping a blast furnace, you can’t start it later. An unpopular but temporary decision was made to switch to models with a simplified specification, abandoning the usual services. Just in order to maintain production volumes, to keep the workforce at the enterprise.

According to the Deputy Prime Minister, the absence of airbags “can be overcome by driving without them for some time”: “Then, as soon as it becomes possible to install them, the owners of these cars will change the steering wheel and put airbags.”

Yesterday, a simplified Lada Granta worth from 678,300 rubles went on sale, and today cars left the factory for their customers. At the same time, users criticized the interior of the car.

Share
Facebook
Twitter
Pinterest
WhatsApp
Html code here! Replace this with any non empty raw html code and that's it.
Previous articleDollars are toxic. Russian Finance Minister Anton Siluanov said that the use of the dollar in the calculations causes discomfort – News
Next articleXiaomi Band 7 that runs for 14 days on a single charge will be launched in India soon! – News
AUTO
Auto