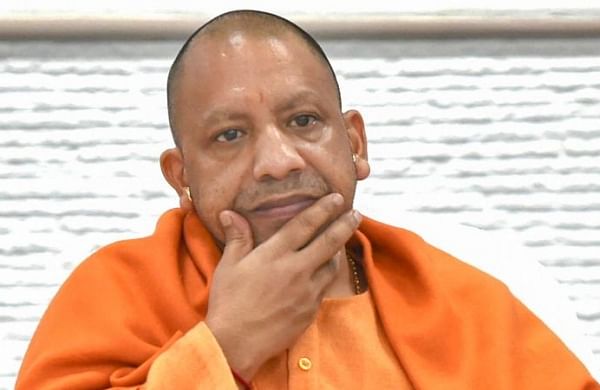 Chief Minister Yogi Adityanath announced this after watching a special screening of the film in Lucknow on Thursday.

He appreciated the film and said that it was worth watching. “It is a very good family film about our history and people should watch it with their families,” he said.

The chief minister also gifted ODOP products to Akshay Kumar, who along with Manushi Chillar, was present at the screening.

The film releases in theaters on Friday.