HomeAutoYamaha will accelerate the introduction of electric vehicles in the Indian market,...

Yamaha will accelerate the introduction of electric vehicles in the Indian market, know when it will be launched – News 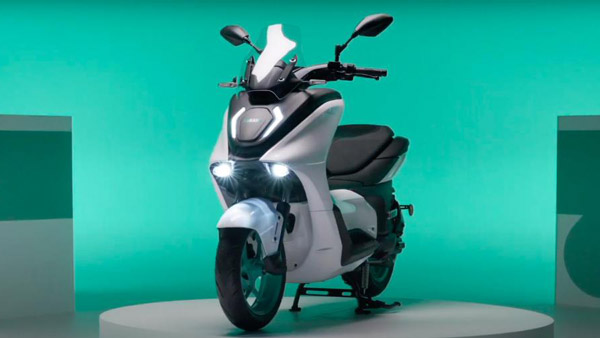 There has been a huge demand for electric vehicles in the Indian market and the sales of electric scooters in particular have been great, in the last 2-3 years many new companies have entered and are ruling the segment. In such a situation, existing two-wheeler manufacturers are also entering this segment, TVS has brought its first electric and now Yamaha is also preparing for the same.

The Chairman of Yamaha Motor India has informed that the company is working fast towards developing the EV and the company will be ready in the coming time. He further added that due to rising petrol prices, customers will be accelerating electrification in the scooter space by abandoning low-mileage petrol scooters. Currently, the company is preparing prototypes of electric scooters.

He says that 30% of Indian customers will opt for electric scooters in the next three to five years. At the same time, the company is also going to develop India as an electric vehicle, so the company can send EVs from here to many countries. Recently, Yamaha showcased the E01 and European Neo electric scooters at a dealer conference in India to know their reaction.

Yamaha chairman was betting on Yamaha Neo to be one of the shortlisted EVs, however, the dealers did not justify the idea based on international model specifications. As per the information, Yamaha Neo is one of the front running designs that Yamaha is planning to adapt for its Indian electric scooter.

This could include a more powerful motor and better range than the European-spec Yamaha Neo’s 37kmh. Yamaha says that according to their survey, on an average, at least 25-35 km of ride is done on the scooter in a day.

Let us tell you that some time ago information came out that Yamaha has started testing its Yamaha E01 in some international countries. The company is testing it in the markets of Thailand, Malaysia, Taiwan, Indonesia and Japan. The scooters are being tested in different climates and temperatures in these countries.