HomeTech and GadgetsXiaomi Mi Band 7 comes with 15 days battery life, will get...

Xiaomi Mi Band 7 comes with 15 days battery life, will get a much bigger display – News 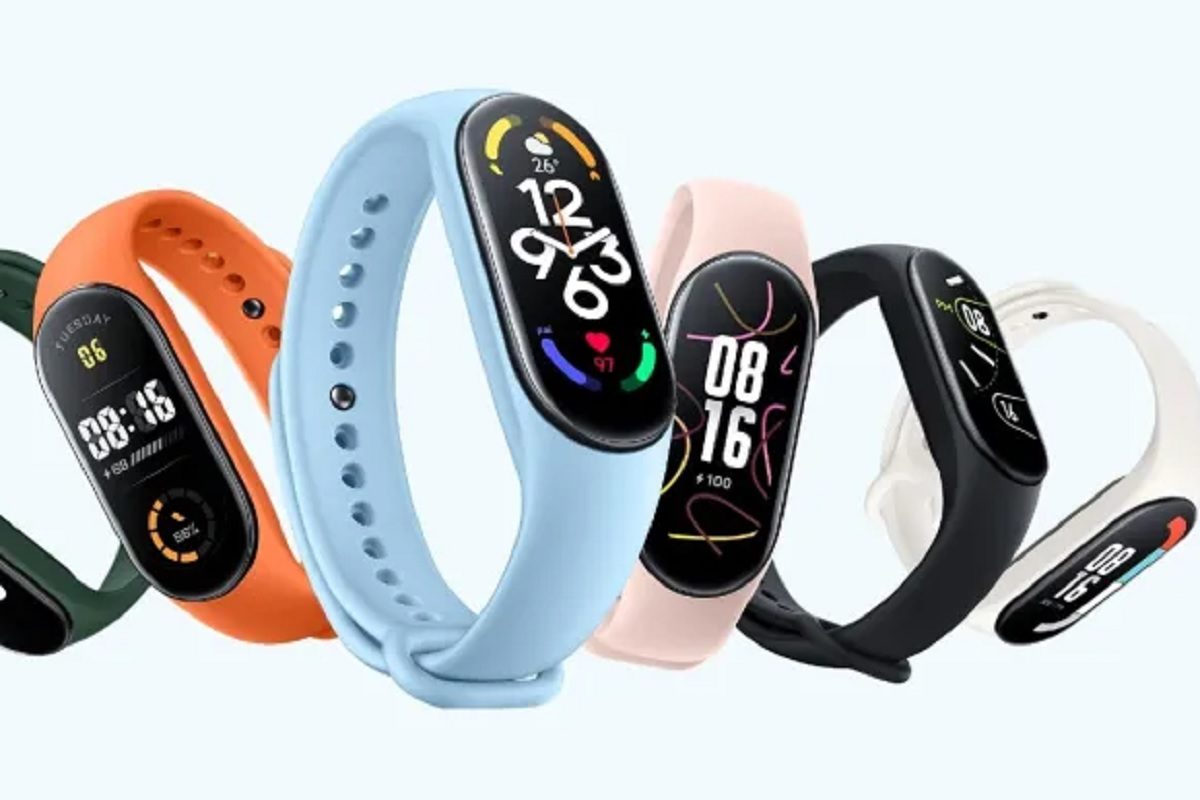 Xiaomi Mi Band 7: Xiaomi has introduced its Xiaomi Mi Band 7 this week. This fitness band of the company now sports a bigger screen. Not only this, it comes with more features and better fitness mode for the users. The Mi Band 7 now also supports the Always-on-Display feature, which is quite a feature for the budget segment band. It also boasts of a long battery, which will be liked by many users.

Mi Band 7 now gets a larger 1.62-inch AMOLED display which will help you to know more about notifications. Mi Band 7 also comes with Always-on-display which is budget Difficult to find in range. It offers 120 fitness/sport modes for tracking and monitoring.

How much is the price?

Xiaomi Mi Band 7 has been launched in China, and its price there has been kept at CNY 239 (about Rs 2,777). An NFC variant of Xiaomi has also been introduced, which has been priced at CNY 270 (about Rs 3,137). At present, no information has been received about its launch in India, but it is being said that it will be launched in the country in the coming few months.