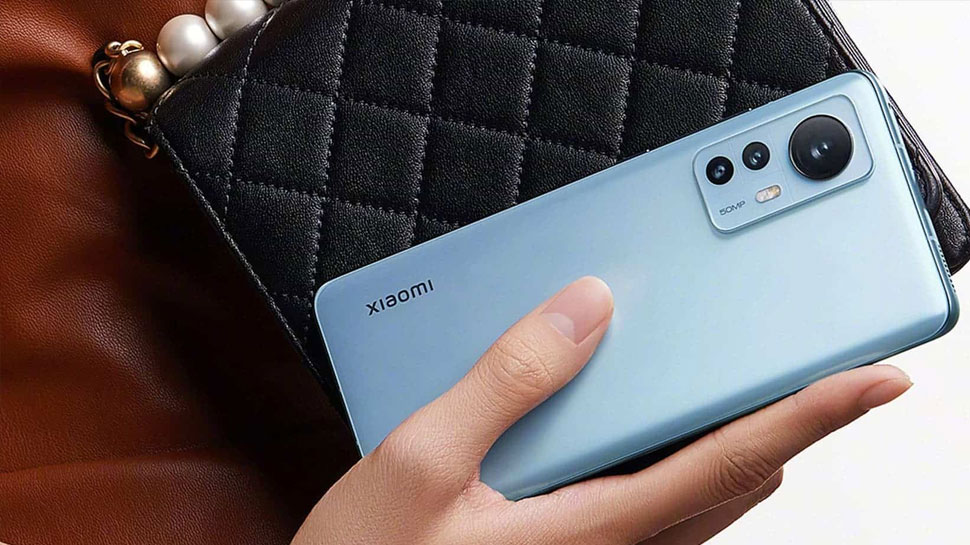 Xiaomi’s coming to blow the neck full charge Smartphone in a pinch! know everything

Xiaomi Smartphones Launch: In the coming months, Xiaomi is going to launch many flagship smartphones, which are likely to have more than one feature. Let’s know about these phones.

Xiaomi is launching a fully charged smartphone in a jiffy

According to the news surfaced, Xiaomi is going to launch two new phones in its flagship smartphone series, Xiaomi 12 Series. Media reports say that both the Xiaomi 12S and Xiaomi 12S Pro phones can be launched next month i.e. in July, 2022. These smartphones are considered to be the updated models of Xiaomi 12 and Xiaomi 12 Pro.

Xiaomi 13 Series is also going to be launched

Along with Xiaomi 12S and Xiaomi 12S Pro, information has also been revealed about Xiaomi’s next smartphone series, the Xiaomi 13 Series smartphones. According to media reports, this smartphone maker can formally introduce Xiaomi 13 and Xiaomi 13 Pro in November. It is being said that these phones will work on Snapdragon 8 Gen 2 processor, Android 13 operating system can be given in them and they can come with 2K screen.

Let us tell you that Xiaomi 12 Ultra can also be seen in the market in July. Information about the launch of this phone has been received from Digital Chat Station.