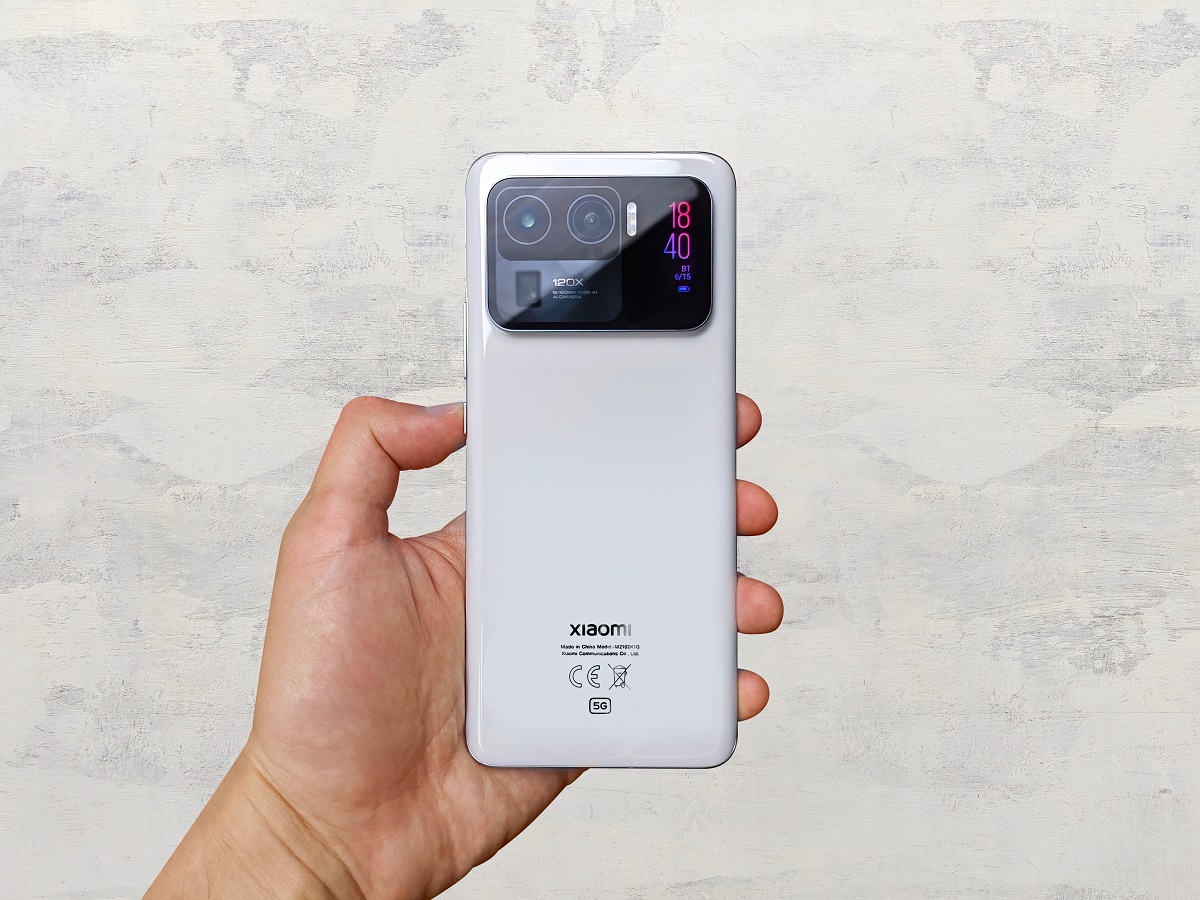 Xiaomi 12S is expected to get an AMOLED display, which can get a refresh rate of 120Hz. It is being said that the phone will come in silver color option. Triple rear camera can be found as a camera in the phone.

Coming soon Xiaomi 12 Ultra!
There is also news about Xiaomi that the company will soon launch Xiaomi 12 Ultra. Tipster Yogesh Brar claims that this phone will have a 6.7-inch Quad HD + AMOLED LTPO display, which will have a refresh rate of 120Hz.