HomeTech and GadgetsXiaomi 12 Ultra filmed in hand. The top version of the model...

Xiaomi 12 Ultra filmed in hand. The top version of the model will have 512 GB of flash memory. – News 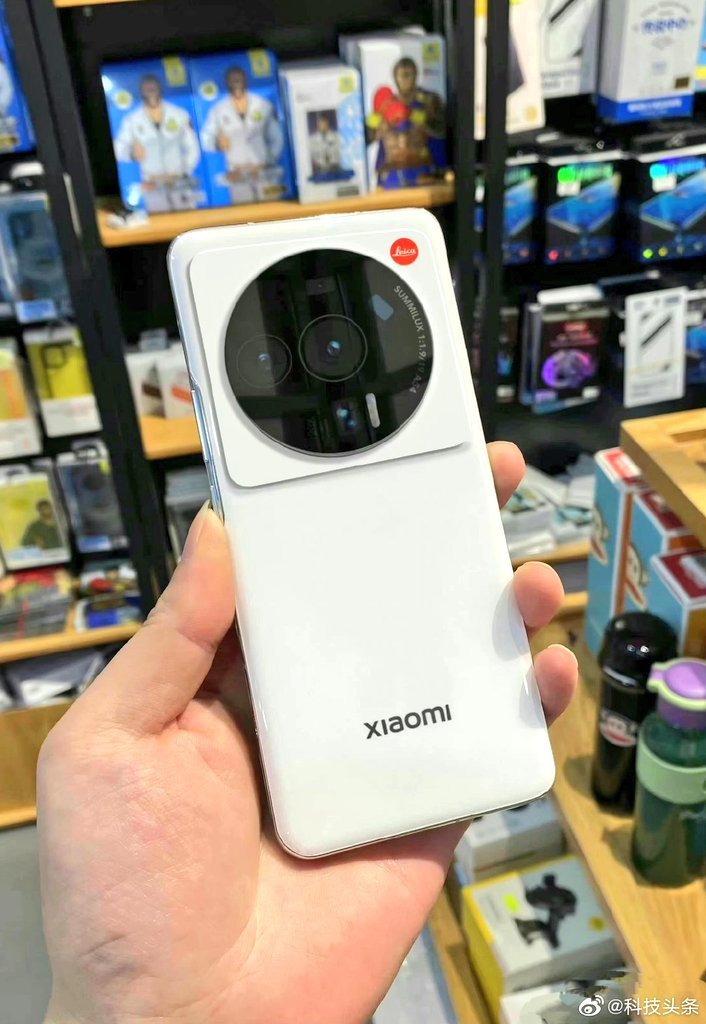 Xiaomi 12 Pro did not live up to the title of the best Xiaomi camera phone, so many are waiting for the Xiaomi 12 Ultra model. And she has already lit up in a new picture – in the hand of one of the users. Most likely, the image shows not a production model, but a layout, however, the picture gives a good idea of ​​​​how the new flagship of the Chinese company will lie in your hand.

At the same time, the well-known insider Digital Chat Station published interesting data: according to him, Xiaomi smartphones codenamed L1, L2S and L3S will receive 12 GB of RAM and 512 GB of flash memory in the top version. Under these codes, respectively, Xiaomi 12 Ultra, Xiaomi 12s and Xiaomi 12s Pro are hidden. Actually, data on a large amount of memory is not very important here (although for Xiaomi 12s this is really a step forward), it is much more interesting that all three models are in the same row. Therefore, there was an assumption that all three smartphones will debut simultaneously in July, although Xiaomi 12 Ultra was previously mentioned in July, and the premiere of Xiaomi 12s and Xiaomi 12s Pro was supposed to be later – in August or September.

Digital Chat Station was the first to accurately announce the specifications and release dates of Redmi K30, K40, Xiaomi Mi 10 and Mi 11. The informant is well covered in the affairs of Chinese smartphone manufacturers, so these data should be taken into account.