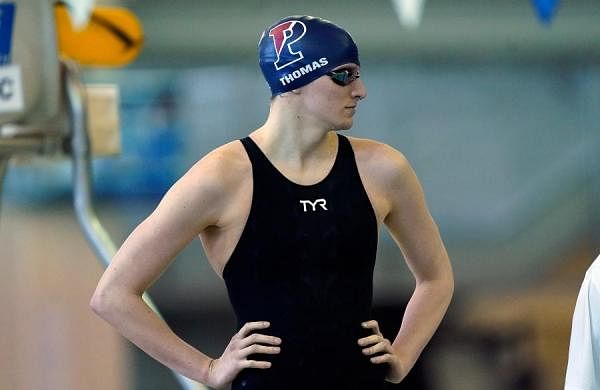 FINA members voted 71.5 per cent in favor of the new “gender inclusion policy” at the organisation’s extraordinary general congress on Sunday. It will apply to all its events from Monday. The 24-page policy also includes proposals for a new “open competition” category.

FINA said it was setting up “a new working group that will spend the next six months looking at the most effective ways to set up this new category.”

The vote came after members heard presentations from of three specialist groups — an athlete group, a science and medicine group and a legal and human rights group — that had been working together to form the policy following recommendations given by the International Olympic Committee last November.

The IOC urged shifting the focus from individual testosterone levels and calling for evidence to prove when a performance advantage existed. In March, Lia Thomas made history in the United States as the first transgender woman to win an NCAA swimming championship. She won the 500-yard freestyle.

Other sports have also been examining their rules. On Thursday, cycling’s governing body updated its eligibility rules for transgender athletes with stricter limits that will force riders to wait longer before they can compete.

The International Cycling Union (UCI) increased the transition period on low testosterone to two years, and lowered the maximum accepted level of testosterone.

The previous transition period was 12 months but the UCI said recent scientific studies show that “the awaited adaptations in muscle mass and muscle strength/power” among athletes who have made a transition from male to female takes at least two years.