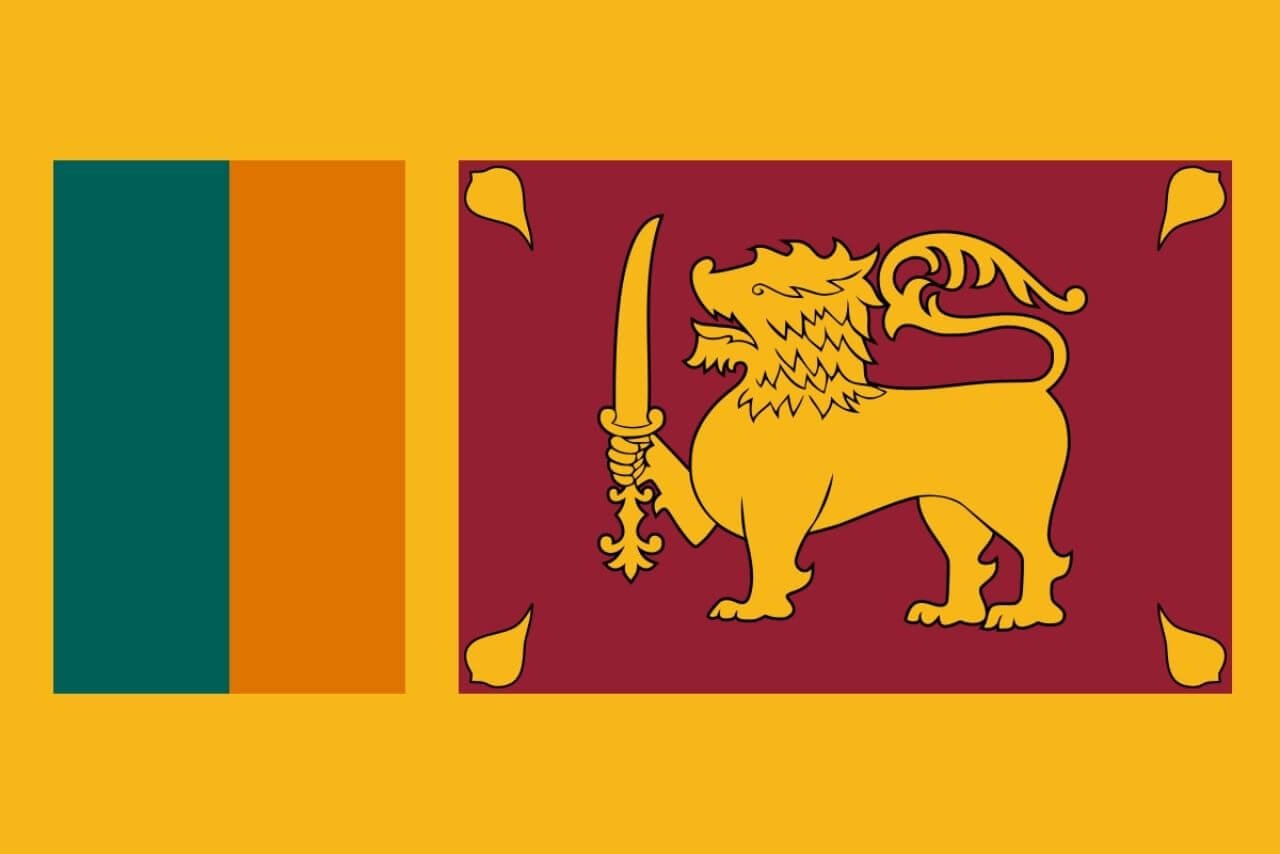 The World Bank has ruled out bridge financing or new loan commitments to crisis-hit Sri Lanka until the island nation’s economy sets up an adequate macroeconomic policy framework, the global lender has said.

The statement by the World Bank came on Tuesday following reports that the Washington-based institution was planning to support Sri Lanka to overcome the financial crisis in the form of a bridge loan or new loan commitments.

However, the Bank has said that they are reshuffling the already allocated resources to provide essential medicines and other cash assistance to the vulnerable.

“Recent media reports have inaccurately stated that the World Bank is planning support for Sri Lanka in the form of a bridge loan or new loan commitments, among other incorrect assertions,” the Bank said in a statement.

“We are concerned for the people of Sri Lanka and are working in coordination with the IMF and other development partners in advising on appropriate policies to restore economic stability and broad-based growth. Until an adequate macroeconomic policy framework is in place, the World Bank does not plan to offer new financing to Sri Lanka,” it said.

It expressed hope that Sri Lanka is making continuous efforts towards economic stability.

“We are currently repurposing resources from previously approved projects to help the government with some essential medicines, temporary cash transfers for poor and vulnerable households, school meals for children of vulnerable families, and support for farmers and small businesses,” the statement said.

Sri Lanka is near bankruptcy and has severe shortages of essentials from food, fuel, medicines and cooking gas to toilet paper and matchsticks. For months, people have been forced to stay in long lines to buy the limited stocks.

Sri Lanka has suspended repayment of about USD 7 billion in foreign loans due this year out of USD 25 billion to be repaid by 2026. The country’s total foreign debt is USD 51 billion.

Sri Lanka in the midst of its worst economic crisis has started a negotiating program with the IMF.

The island however is in need of USD 4-5 billion bridging finance to arrest the crisis where shortages of essentials had led to street rioting.

Sri Lanka’s economic crisis has created political unrest with a protest occupying the entrance to the president’s office demanding his resignation continuing for the past 40 days. The crisis has already forced prime minister Mahinda Rajapaksa, the elder brother of the president, to resign on May 9.

An inflation rate spiraling towards 40 per cent, shortages of food, fuel and medicines and rolling power blackouts have led to nationwide protests and a plunging currency, with the government short of the foreign currency reserves it needed to pay for imports. PTI CORR RUP AKJ RUP

Share
Facebook
Twitter
Pinterest
WhatsApp
Html code here! Replace this with any non empty raw html code and that's it.
Previous articleThe look and design of Instagram is changing, the experience will be even better than before – News
Next articleKnow which decision of the government caused a lot of thrashing of the shares of sugar makers! – News
AUTO
Auto