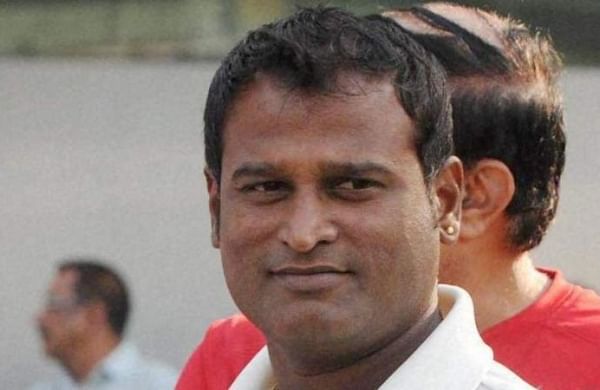 BENGALURU: India women’s cricket team head coach Ramesh Powar on Saturday stressed on the need to build a strong squad that can play in all conditions in their pursuit of winning an elusive World Cup title.

The Indian women came close to winning a world title twice — 2017 ODI World Cup in England and Wales and 2020 Twenty20 World Cup in Australia, only to finish second-best on both occasion to the host nations.

“Yes, moving forward you want to win the World Cups, but it is important you build a squad which can compete in every condition and against every opponent. So this is what we are working on,” Powar said at the pre-departure press conference. ahead of the team’s tour of Sri Lanka.

“We are looking at consistency, we are looking at winning habit and for that I think we all came together as captain, coach, vice-captain and we have already spoken with the BCCI. We have spoken with VVS Laxman, the head of cricket and there has been few things going on,” the former India off-spinner added.

India will be taking part in the upcoming Commonwealth Games in Birmingham where women’s cricket will feature in T20 format.

And Powar said performances in the upcoming tour of Sri Lanka will be taken into consideration while selecting the team for the multi-sport event.

“We will freeze down to a combination of eleven which will take part in the Commonwealth (Games), so we are confident of walking into the tournament and players will be confident that they are going to play the first game,” said.

The coach also informed that all-rounder Sneh Rana was rested from the upcoming tour to manage her workload.

“Sneh has been rested for this series and she is in the NCA working on her fitness. Moving forward, the FTP that we have, there are about 20-25 T20 games and we want our players fresh for all the series.”

“We want to manage the workload of the bowling unit as well as the batting unit. We are trying to balance it out. As of now, she is being rested and is working on her fitness,” he said.

India are set to play three ODIs and as many T20s in Sri Lanka under new ODI skipper Harmanpreet Kaur.