HomeAuto“Within a year, the cost of electric vehicles will be equivalent to...

“Within a year, the cost of electric vehicles will be equivalent to the cost of ICE cars.” India is actively promoting the electrification of cars – News 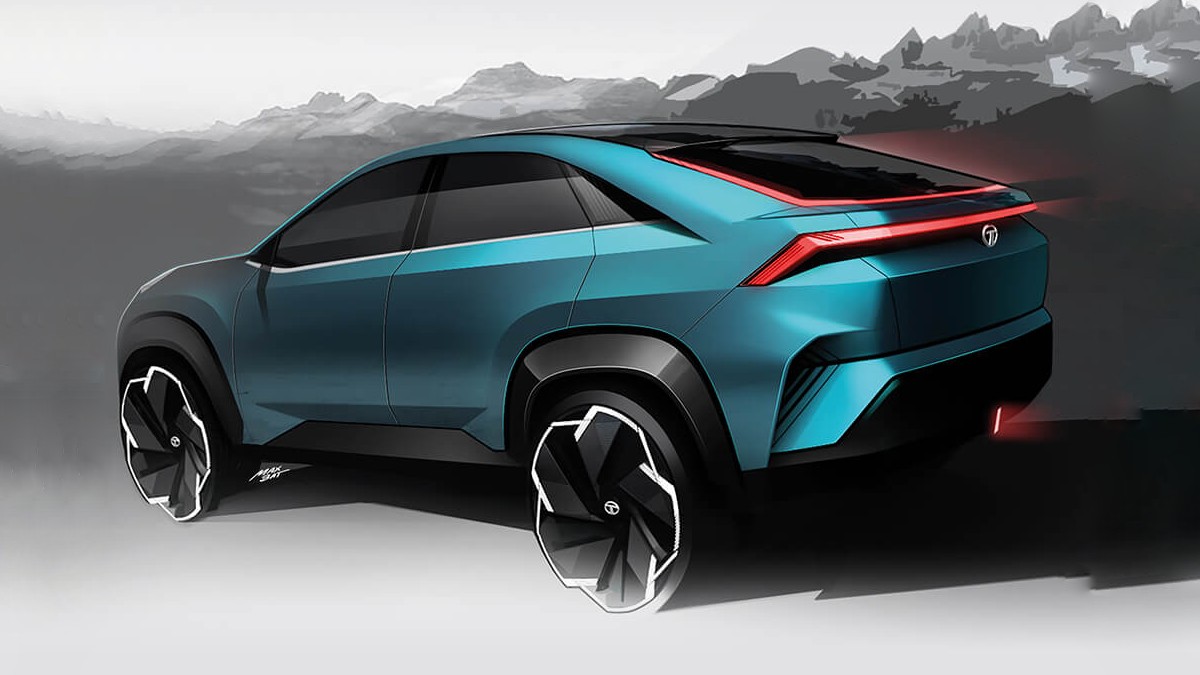 Electric cars in the Indian market will cost at the level of cars with internal combustion engines in a year. This was stated by the Minister of Road Transport and Highways Nitin Gadkari.

Within one year, the cost of electric vehicles will be equivalent to the cost of gasoline-powered cars in the country, and we will save money spent on fossil fuels

The source also talks about government subsidies for the purchase of electric vehicles. True, he only mentions two-wheeled vehicles, but perhaps this is a mistake by the author. Anyway, the largest subsidy in the state of Delhi is 30,000 rupees. In Maharashtra it is 25,000 rupees. A number of other states offer subsidies ranging from Rs 5,000 to Rs 20,000.

Gadkari also said that he is going to introduce a law under which a person who sends photos of an incorrectly parked car will receive 500 rupees if the total amount of the fine is from 1,000 rupees.

In addition, the state is promoting other alternatives to gasoline and diesel. In particular, ethanol, obtained from plant waste.