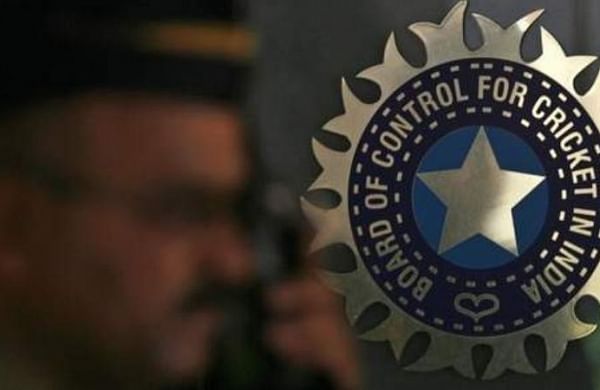 CHENNAI: In the midst of all the head-spinning money that the IPL media rights threw up over the course of three days, as everyone eagerly awaited for some official communication from the Board of Control for Cricket in India (BCCI), something entirely different came up.

On a day where the television and digital rights were sold for record sum, for a board that has been criticized in the past for not showing sensitivity, BCCI’s reaction was rather muted.

Instead, the board in a statement announced their decision to increase the pension scheme for former cricketers and umpires. At a time where some of the past cricketers are struggling to meet their needs and a couple of them even needing a helping hand for medical expenses, as per the revised pension hike, they are set to earn anywhere between Rs 30,000 to Rs 70,000 based on their experience.

It was a move that was warmly received but one should not forget that just a year ago, active domestic cricketers and umpires — in the absence of the Ranji Trophy — were exploring ways to support their families during the pandemic. Although domestic cricketers later received a pay-hike, the umpires, match-officials and scorers were left in the lurch without any compensation package. Even now as the IPL ecosystem gets bigger by each new deal, the gulf between those who play only domestic cricket and the T20 league only continues to widen.

The players, who happen to be the protagonists of the content they have sold for Rs 48,390.5 crore, will continue to receive only Rs 900 crore of it. And for the domestic cricketers, who don’t have an IPL contract, these numbers are not going to make any difference to their lives. Just for the record, they are the ones who keep Indian cricket healthy on the field, preparing players to play on the world stage.

But despite Sourav Ganguly promising central contracts for the domestic cricketers on the day he took charge as BCCI president in 2019, domestic cricketers continue to be neglected. Even with the pay hike, a guaranteed income is still a far-fetched reality for hundreds of professional cricketers. Ditto with the umpires, match officials and scorers, who make the Indian cricket ecosystem.

With all the resources (read currency) in the world, it is high time the BCCI introduces a central contract system. If Pakistan Cricket Board, which pales in comparison when it comes to revenue generated, could afford central contracts to its domestic cricketers, surely it can’t be beyond BCCI’s reach.

That said, there was some refreshing to see in the letter addressed to state units by the BCCI secretary Jay Shah. In that letter, accessed by this daily, Shah outlined the importance of using the money earned through the media rights in strengthening the age-group and grass-root cricket. Similarly, Shah emphasized the need to “ensure that our biggest stakeholder – ‘the cricket fan’ is well looked after and enjoys high-quality cricket in world-class facilities.”

Fans too need some care

For years, the cricket fan has largely remained inconsequential. Barring Wankhede, M Chinnaswamy, MA Chidambaram, ACA-VDCA Stadium, and Narendra Modi stadium the majority of the Test cricket centers still don’t have a roof that covers the whole gallery. Fans, who throng the stadiums to watch Test cricket, day matches that include the IPL, continue to endure a lot of pain just to watch a game.

Be it Eden Gardens, RGICS, Feroz Shah Kotla, MCA Stadium, IS Bindra Stadium, or Sawai Mansingh Stadium, which are home to IPL teams, they all have a lot to do before they offer world-class facilities to the fans. Sans proper toilet facilities, shade to cover under sun or rain, non-accessible for specially-abled and without proper parking facilities, most of the above-mentioned venues will make any cricket fan think twice before committing to a match.

These should be non-negotiable factors in this day and age. But they still remain a luxury only to those who get a seat in the corporate boxes. The IPL has positioned itself as one of the global brands, but if it neglects those who form the nucleus of the ecosystem it will only remain a content made for television/handset audience.