HomeTech and GadgetsWindows on MacBook with Apple Silicon will become a reality? Launched the...

Windows on MacBook with Apple Silicon will become a reality? Launched the first such project called M1 Windows – News 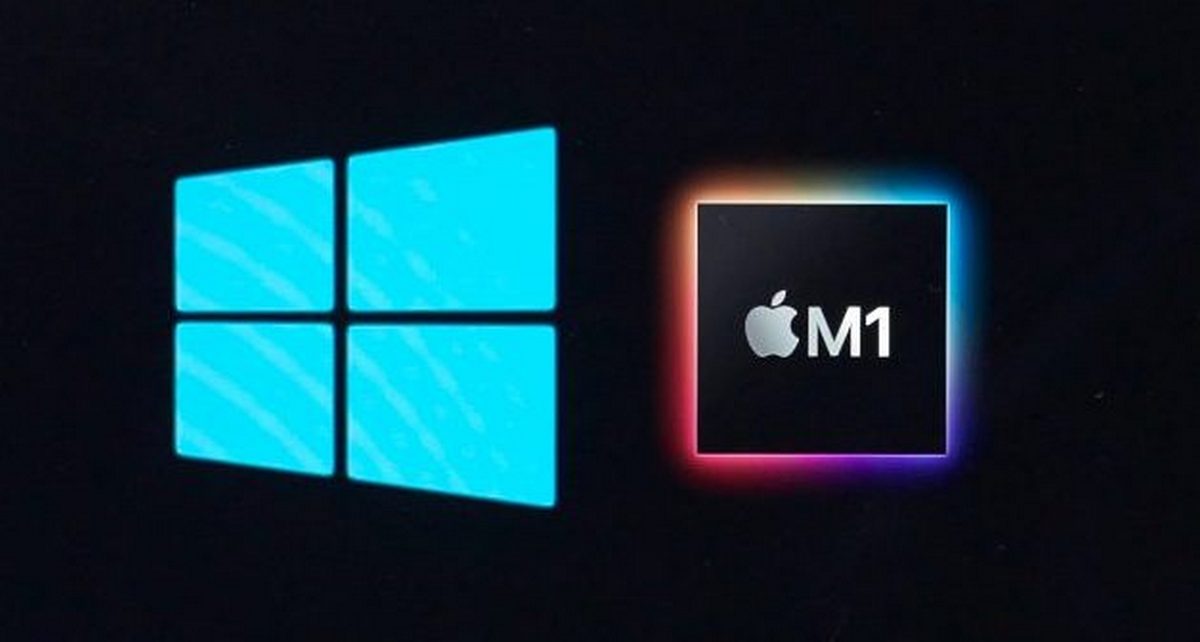 Apple laptops based on its own Apple M single-chip systems have been very successful. Of course, quite a few people would like the same thing, but with Windows. Now you can run Windows on these MacBooks only through Boot Camp. But in the foreseeable future, the situation may change.

Developer Arminder Singh launched a project called M1 Windows. As you might guess, the goal of the project is to run Windows on a PC with the Apple M1 SoC, and then, as the author hopes, on other platforms of the company.

The project is at an early stage, but another project, Asahi Linux, is taken as a basis. It has been around for some time, and its authors have been successful. So M1 Windows does not start completely from scratch.

Despite this, the author does not even name approximate dates for the completion of the work. Most likely, it will take several years, if the project is fully completed at all. The author himself notes that success is not guaranteed.