Why did Warren Buffett say monkey advice is better than investment advisors? – News 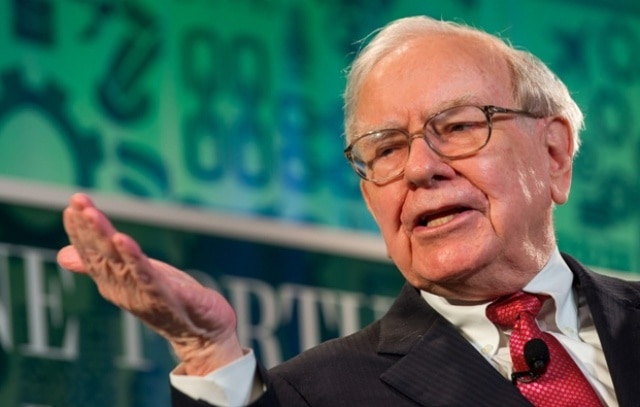 Warren buffet Berkshire Hathaway: Financial advisors are often the target of veteran investor Warren Buffet. Now once again he has attacked the Financial Advisors. Addressing the annual meeting of shareholders of his company Berkshire Hathaway, Buffett said, “I would rather invest money on the advice of a monkey than on the advice of a financial advisor. Even a ‘no monkey’ can easily get better returns by throwing money at American companies.”

Warren Buffet says that investing is a very easy game. But financial advisors keep presenting it as a very difficult task. However, it is also true that if they (financial consultants) tell you how easy it is, then their business will be ruined, because then 90 percent of the people will not take their services.

Monkey’s opinion is much better

According to a report, Buffett has said that if you have a monkey who can choose one slip from many slips, then it will save all your management fees and I would prefer to bet on the advice of monkeys rather than those advisors. Warren Buffett has slammed Wall Street’s financial advisors, saying that they are the crumbs that have fallen from the table of capitalism. He said that in most cases, monkeys can get better returns by throwing money into American companies.

It is worth noting that Warren Buffett has attacked financial advisors many times in the past. In April, he said that Wall Street Advisors had turned the market into a gambling parlor.

Describing the mantra of earning to the shareholders of his company, this veteran investor said that most people need to invest their money in just one American business. After that let this money grow. Buffett said that it is quite amazing to see how difficult people make things that are very easy.