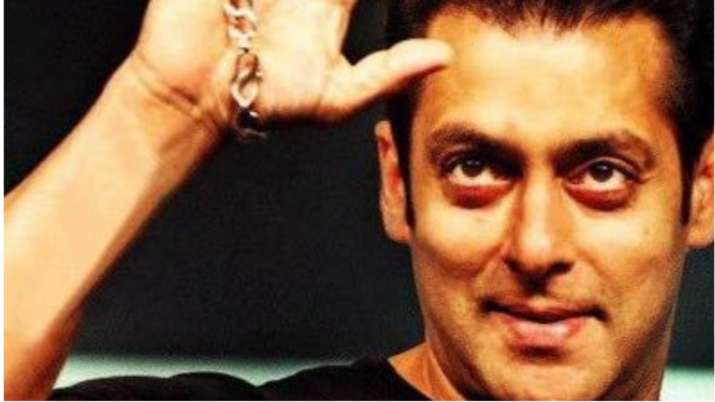 bollywood superstar salman khan Salman Khan And his father Salim Khan had received a threatening letter a few days ago. The threatening letter received by the actor after Sidhu Moose Wala’s death caused a stir. The police increased the security overnight. The letter was received by the security team of Salman Khan’s father Salim Khan outside his Mumbai home near Bandra Bandstand resort, where Salim goes for his regular morning walk.

The letter read GB and LB, which means Lawrence Bishnoi and Canada-based gangster Goldie Brar. The investigation of the matter is going on, and ANI has given the latest update on this. ANI wrote in the tweet, “As per information received from Maharashtra Home Department, the reason behind Bishnoi gang threatening actor Salman Khan and his father Salim Khan was to create an atmosphere to show their power. The gang extort money from big businessmen and actors. was preparing for.”

Meanwhile, Salman Khan is not afraid of such threats and is out of Mumbai to shoot for his film. Salman had recently left for Hyderabad and was spotted at a hotel where he is busy shooting for his upcoming film. Reports say that he is shooting for his new film Bhaijaan and a huge set has been constructed there for the schedule, which could go on for a month.

Further, Maharashtra Home Minister Dilip Walse Patil has said, “Salman Khan threat letter case and Bishnoi gang | Santosh Jadhav has been caught, others have also been caught. Many links are not found with the letter recovered in Salman Khan case.” But the police is probing the matter.”