HomeWorld NewsWHO forms new group to study Covid origin: All you need to...

WHO forms new group to study Covid origin: All you need to know about its investigation so far 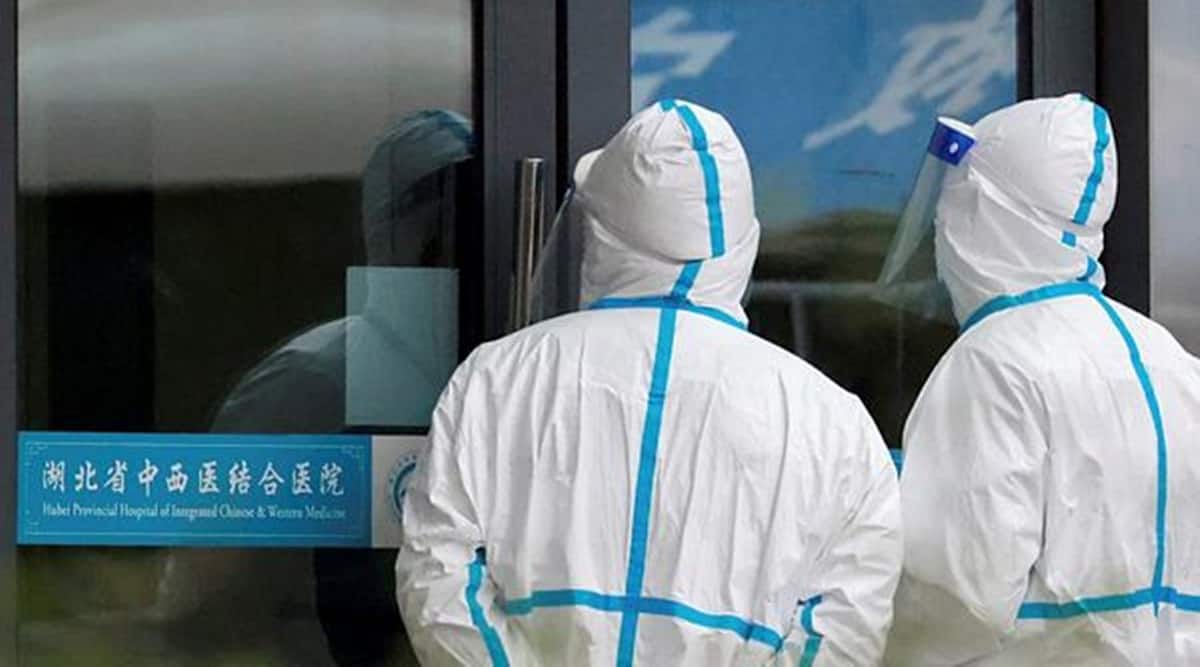 The World Health Organisation on Thursday formed a new advisory group to determine the origins of the SARS-CoV-2 virus. This is the second time that the global health body is putting together a team to put to rest speculations and theories that surround the genesis of the coronavirus. International teams have already visited China twice for this purpose.

A WHO delegation first visited Wuhan in China in January 2020. As per WHO records, the team visited the Wuhan Tianhe Airport, Zhongnan hospital, and Hubei provincial CDC, including the BSL3 laboratory in China’s Center for Disease Control (CDC). A year later, yet another team of experts visited Wuhan, the site of the first reported human case of Covid-19. The WHO-led team spent four weeks in and around the city. Working with Chinese scientists, the group submitted a joint report in March.

However, the results of the project was marred by criticisms, including lack of transparency and access. WHO chief Tedros Adhanom Ghebreyesus said the investigation was hampered by a dearth of raw data pertaining to the first days of the outbreak and has called for lab audits. China has been criticised for not providing sufficient access to early data, a charge that Beijing has disputed.

What did the first phase of investigation find?

The report of the first phase of investigation listed four possible scenarios pertaining to the origin of the Covid-19 pandemic. The WHO report concluded that the virus possibly made its way to the human population through direct zootonic transmission. It further said that introduction through an intermediate host or through the cold food chain products is also likely.

It cited introduction through a laboratory incident as the least likely of all possible pathways.

However, while releasing the report to the public, Dr. Tedros did not reject any scenarios, instead making it clear that further research is needed to determine the origin of the virus. “As far as WHO is concerned, all hypotheses remain on the table. This report is a very important beginning, but it is not the end. We have not yet found the source of the virus, and we must continue to follow the science and leave no stone unturned as we do,” he said.

Who is a part of the second phase?

The health body has proposed 26 experts who will make up its Scientific Advisory Group on the Origins of Novel Pathogens (SAGO). The team includes scientists and professors from across the world, including Dr. Marion Koopmans who was a part of the first phase of investigation in Wuhan. Dr Yungui Yang, Deputy Director at the Beijing Institute of Genomics at the Chinese Academy of Sciences, is a part of the proposed group.

The sole Indian on the team is epidemiologist and Padma Shri-winner Dr. Raman Gangakhedkar. Dr. Gangakhedkar, who was the face of Indian Council of Medical Research’s Covid-19 briefings in its early days, retired as the head of epidemiology and communicable diseases in ICMR in July 2020. He is now the Dr. CG Pandit National Chair at ICMR.

What will the second phase concentrate on?

WHO’s technical lead on Covid-19 had said in a press conference that over three dozen recommended studies are still needed to understand how the animal-to-human transmission of coronavirus took place. Dr. Maria van Kerkhove added that reported Chinese testing for antibodies in Wuhan residents in 2019 will be “absolutely critical” to understanding the virus’s origins, according to a Reuters report. Dr. Kerkhove, who is an infectious disease epidemiologist based in the United States, has been vocal about the need for further WHO-led missions to China which would engage the country’s cooperation.

In an editorial in the academic journal Science, the top health body called for comprehensive studies into the earliest known and suspected cases in China, especially those before Dec 2019. This included analyses of stored blood samples from 2019 in Wuhan and retrospective searches of hospital and mortality data for earlier cases.

It reiterated that ruling an accident requires further evidence, including data from labs in the area where the first reports of human infections emerged in Wuhan.

A senior official in WHO has described the new team as perhaps the last chance to understand the origins of the coronavirus.

Mike Ryan, the WHO’s emergencies director, said that the apex body is seeking “take a step back, create an environment where we can again look at the scientific issues”, adding, “this is our best chance, and it may be our last chance to understand the origins of this virus.”

For months, countries around the world, including the United States, United Kingdom and Australia, have called for thorough studies into the origin of the virus, including the lab leak theory.

China, predictably, has not shared their enthusiasm. According to a Reuters report, China’s ambassador to the UN in Geneva Chen Xu has said that the conclusions of the initial study were “quite clear”. He pointed out that international teams have visited China twice, adding that it is now time to send teams to other places.