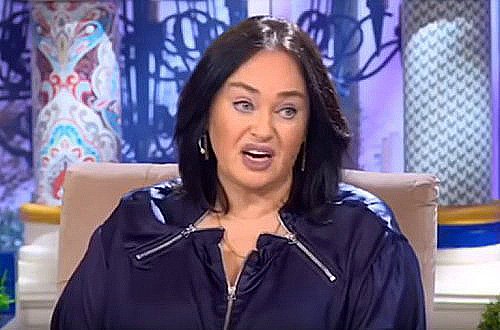 True, at the same time, two other projects fell under the YouTube knife – “Fashion Sentence” and “Who Wants to Be a Millionaire?”. According to TASS, these shows are produced by the Russian media group Red Square.