HomeEntertainmentWhat were those days too! Amitabh Bachchan shared an old picture,...

What were those days too! Amitabh Bachchan shared an old picture, a mile long queue was formed to book the film 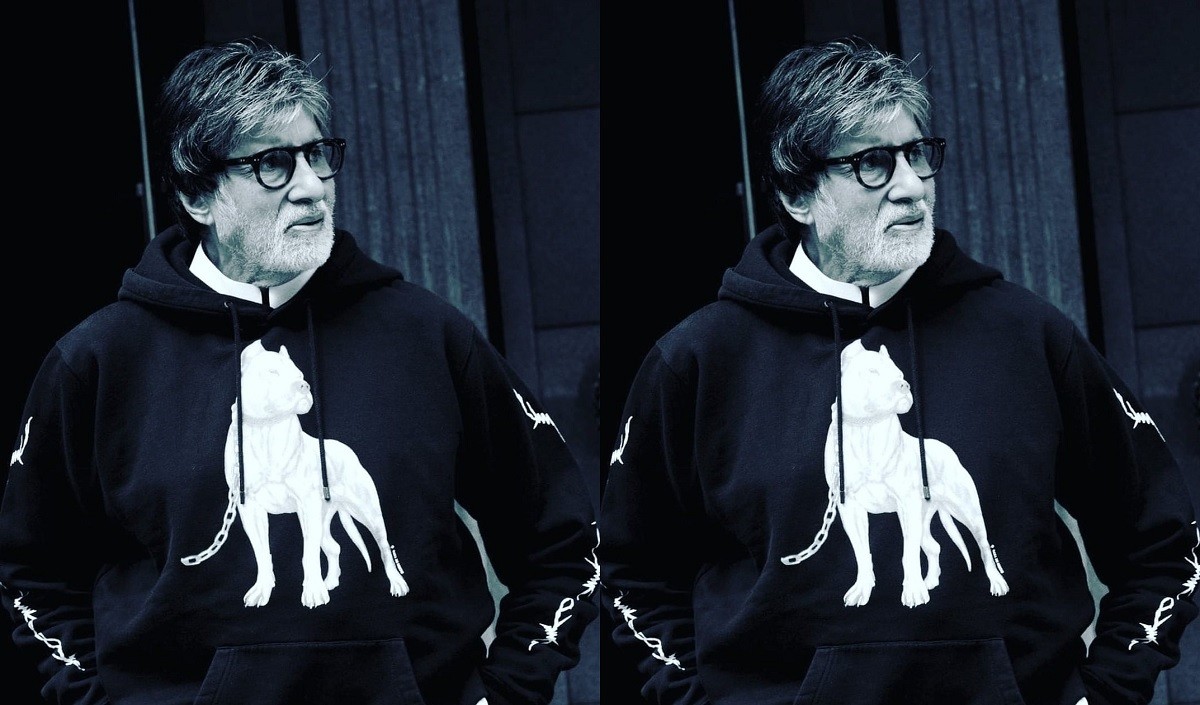 Bollywood megastar Amitabh Bachchan is very active on social media and every day he keeps sharing some good pictures of the past on his handle. Along with the pictures, the actors sometimes share stories related to them. In this episode, on Friday, Amitabh Bachchan shared an old black and white picture of himself on social media. This picture of the actor is from the time of the release of his then blockbuster film ‘Don’. Reminiscing, he wrote in the caption accompanying the picture, “Advance booking of my film Don and they said… that the queues were a mile long. Released in 1978… 44 years. And this too released in the same year: Kasame Vaade, Trishul, Muqaddar Ka Sikandar, Ganga Ki Saugandh.. 5 blockbusters in a year… some of these lasted for more than 50 weeks… what were the days!!”

Actors were not the first choice of the makers for the film ‘Don’
Megastar Amitabh Bachchan was not the first choice for the film ‘Don’. This was disclosed by the makers of the film themselves. In an earlier interview, the makers had told that actors Dev Anand, Jeetendra and even Dharmendra were approached to play the don in the film. But all three had refused to do the film. After which this offer was given to Amitabh Bachchan and he agreed to do the film.

The film was shot without a title
You will be surprised to know that its name was not decided during the shooting of the film ‘Don’. Because of its script, everyone on the set knew it as a don film. In the end, the title of the film was chosen on the basis of this. The film was released on the big screen in the year 1978. Made on a budget of 70 lakhs, the film was the third highest grossing film of that year. Even after 44 years, neither the craze of the film nor its songs has diminished among the people.