HomeAutoWhat Renault models were preferred by Russians before the company left the... 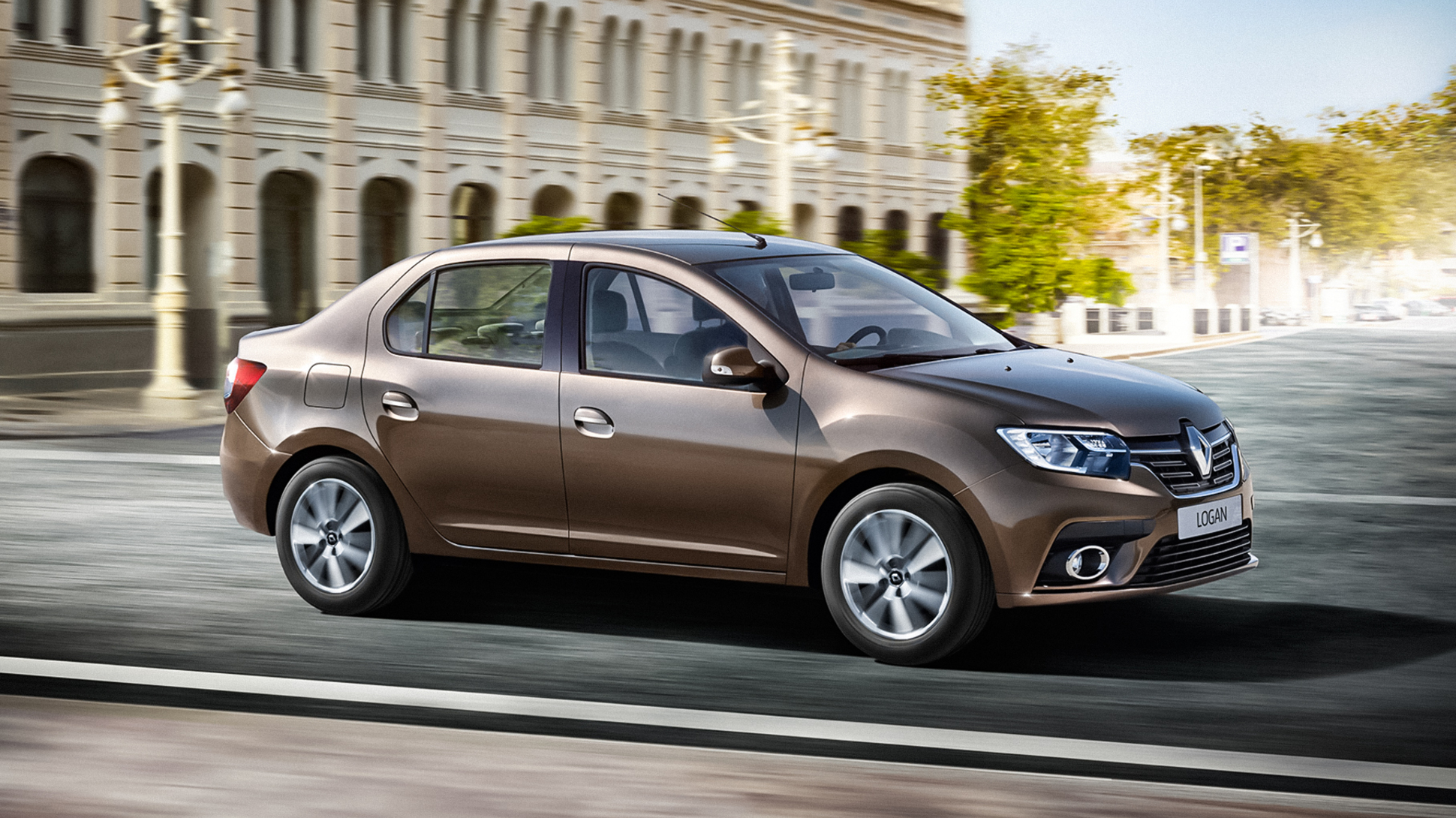 Russian Renault dealers sold 2,231 cars in April, while sales fell by 84% compared to April last year. In the first four months, Renault sales in the Russian market amounted to 24,623 cars, which is 44% less than in the same period last year.

According to the results of four months, Renault ranked fourth in terms of sales among all automakers in Russia, and the brand’s market share was 8.4% against 8.6% a year earlier.

Logan remains the best-selling Renault in Russia, in April it was bought by 902 Russians, which is -75% less than a year earlier. Second place was taken by the Duster crossover, sales of which decreased by 83% to 644 cars. According to the latest data launch of Lada Duster production may take several years.

Third place was taken by Renault Sandero hatchback with 319 cars sold, which is 88% less than in April last year.

On May 16, agreements were signed on the transfer of the Russian assets of the Renault Group to state ownership. 100% of the shares of CJSC Renault Russia will be owned by the Moscow government, 67.69% of the shares of AvtoVAZ will become the property of the Russian Federation represented by the Federal State Unitary Enterprise NAMI, subordinated to the Ministry of Industry and Trade of Russia. The remaining shares of AVTOVAZ will be retained by Rostec.