HomeTech and GadgetsWhat are comets, where do they come from, can they hit the...

What are comets, where do they come from, can they hit the earth? NASA gave shocking answers – News 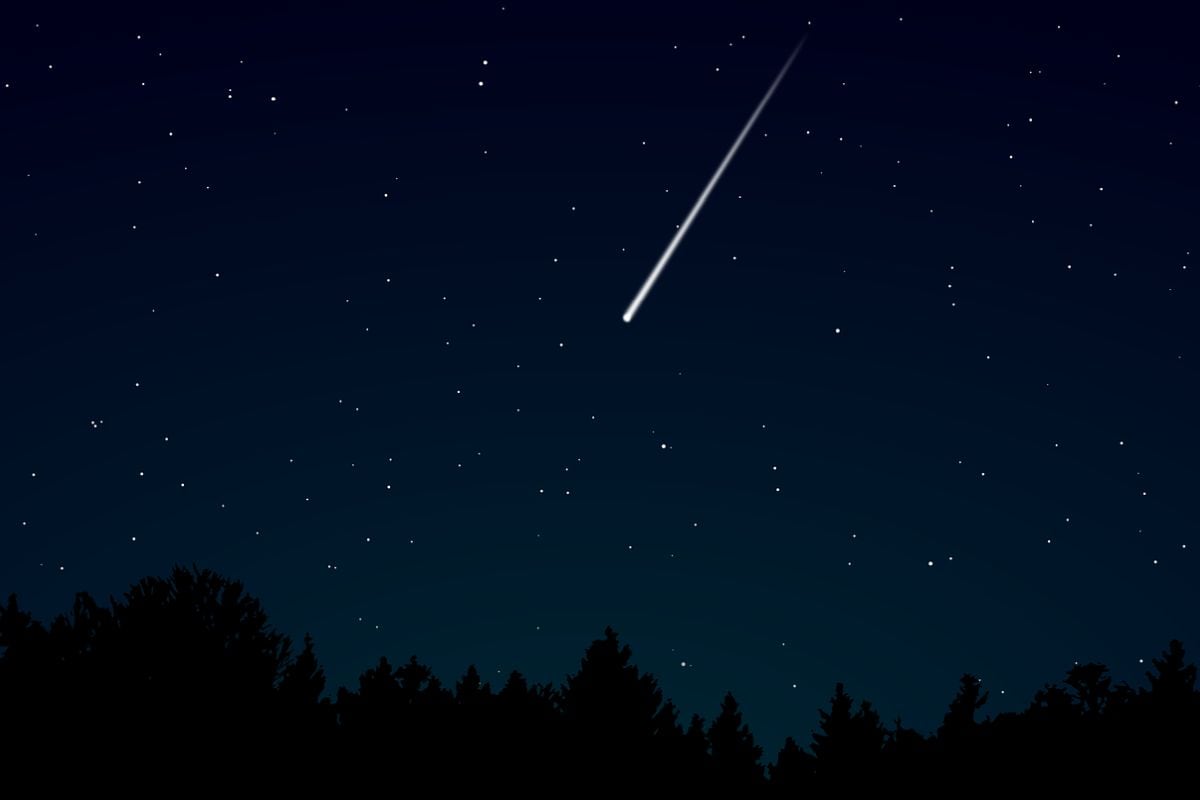 We know about our solar system that its planets revolve around the sun. But do you also know that apart from the planets in the solar system, there are millions of such celestial bodies which are made of ice and dust. These are called comets. NASA says that comets also revolve around the Sun and they are large celestial bodies made of dust and ice. The space agency says that comets were formed about 4.6 trillion years ago when the solar system was formed. They are more known for their burning or shining tail.

This question must also come in your mind that where do these comets come from? NASA says That they are present in the middle of the solar system. Some of these are also found outside the orbit of the planet Neptune. Some of these are comets with short orbit lives that take 200 years to orbit the Sun. Other comets roam the outer edge of the Solar System called the Oort Cloud. The agency says about them that they take up to 25 thousand years to make one round of the sun.

We often hear that a comet is coming towards the earth and going towards the sun. So do comets burn and die when they enter the solar system? No concrete answer has been given so far regarding this. But it has been said that when they come close to a star or a planet, the gravity of that planet pulls it, which changes its direction and collision with the planet is also possible. If it does not collide with the planet and goes towards the sun, then it ends up near the sun.

More details about the comets are not yet available. A few years ago, during its Stardust mission, NASA collected some fragments of a comet named Comet Wild 2. They were brought back to earth. Scientists found from the study of these fragments that hydrocarbons are present in them. These are the same chemicals which are considered to be the basis of life. Apart from this, the European Space Agency had studied a similar comet during its mission Rosetta. In this also the agency had found the presence of hydrocarbons. Overall, scientists do not have complete information about comets yet, but it has been said that they also move in space like other planets and are affected by the gravity of other planets. Therefore it is possible that they can also collide with the planets.