HomeMobilesVivo's new Smartphone came to rob the gathering! From camera to battery,... 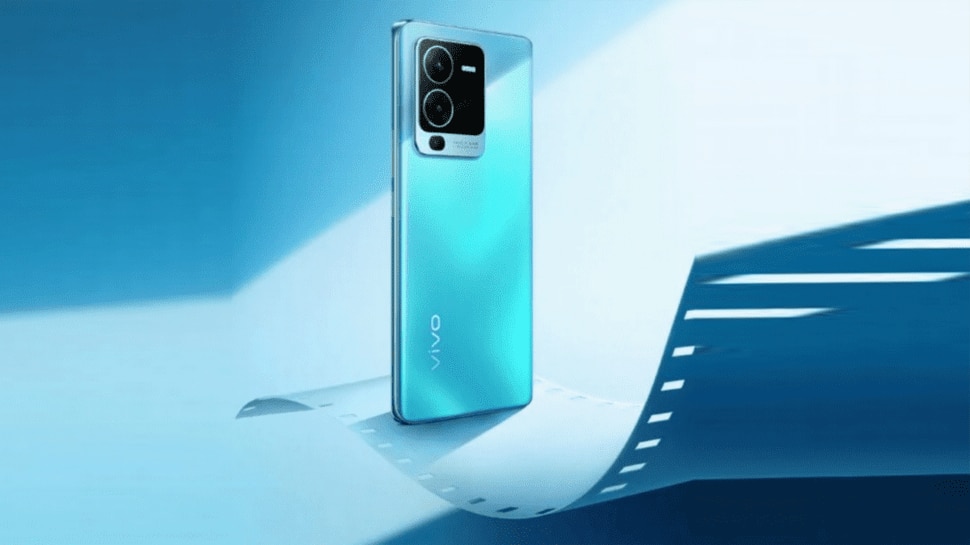 As we are telling you, Vivo S15 Series has been launched today i.e. on May 19 in China. Both the smartphones of this smartphone series, Vivo S15 and Vivo S15 Pro have come in many storage variants and they can be pre-ordered. Let us tell you that from May 27, these smartphones will be made available for sale.

In Vivo S15, you are being given 6.62-inch OLED display and Full HD + resolution. This smartphone working on Qualcomm Snapdragon 870 SoC processor has been launched in three storage variants. This smartphone comes with 4700mAh battery and 80W fast charging support and you are being given a 16MP front camera in it. The Vivo S15 comes with a triple rear camera setup, which includes a 64MP primary sensor, an 8MP ultra-wide angle lens, and a 2MP depth sensor.

The Vivo S15 Pro, the top model of the Vivo S15 series, features a 6.56-inch Samsung E5 AMOLED display, full HD+ resolution, 120Hz refresh rate, HDR10+ support, and 1000Hz touch sampling rate. This Vivo smartphone working on MediaTek Dimensity 8100 chipset will be made available in two storage variants. This smartphone is coming with 4500mAh battery and 80W fast charging support. The company claims that this smartphone can be charged from 0 to 70 percent in 18 minutes and it can be fully charged in 30 minutes.

Talking about the camera, Vivo S15 Pro comes with a triple rear camera setup which includes a 50MP primary sensor, 13MP ultra-wide angle lens and 2MP depth sensor. For taking selfies and making video calls, you are also being given a 50MP front camera in this phone.

At present, no information has been revealed about when this smartphone series will be launched in India and other countries.