HomeMobilesVivo T2X with 6000mAh battery will be launched soon at an affordable...

Vivo T2X with 6000mAh battery will be launched soon at an affordable price! – News 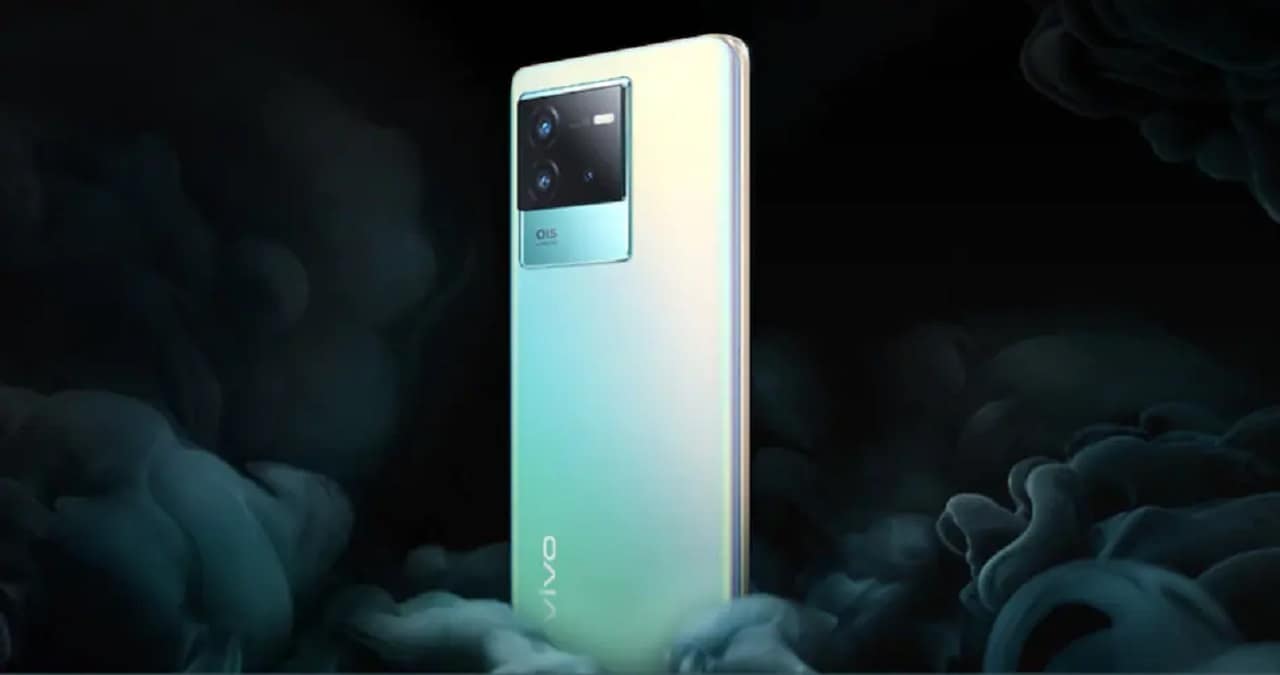 Smartphone maker Vivo is now preparing to launch Vivo T2 5G in China on June 6. Vivo T2X can also be with this smartphone. The Chinese tech giant has not shared any official information about this smartphone. Vivo T2X specifications have been leaked by a tipster. The tipster claims that it will be a budget smartphone that will be powered by a MediaTek chipset and a large capacity battery. It is being told that an LCD display feature has been given with high refresh rate support.

In terms of specifications, Vivo T2X sports a 6.58-inch Full HD+ LCD display, which has a high refresh rate, according to a post shared by tipster Digital Chat Station on Weibo. Talking about the processor, the processor has been given in MediaTek Dimensity 1300 SoC. Talking about the camera, dual rear camera setup can be given in this smartphone, in which 50 megapixel primary camera and 2 megapixel secondary camera have been given. At the same time, a 16-megapixel selfie camera has been given in the front of this smartphone. Talking about battery backup, it has a 6,000mAh battery which supports 44W fast charging.

The thickness of this smartphone is 9.21mm and the weight is around 202.8 grams. Apart from this, a side-mounted fingerprint sensor has been given in this smartphone. The tipster claims that the Vivo T2X will cost less than CNY 1,000 i.e. around Rs 11,500.

In comparison, Vivo T2 5G has a 6.62 Full HD+ display, which costs CNY 2,199 i.e. around Rs 25,500. Vivo has confirmed that this smartphone will come with an E4 AMOLED display with 120Hz refresh rate. Talking about the processor, it is equipped with Snapdragon 870 SoC processor, which can be given up to 12GB of RAM and up to 256GB of storage. The primary sensor of 64 megapixels has been given in Vivo T2 5G, which can be listed from the triple rear camera setup. Talking about the battery backup, it supports 80W fast charging, which is claimed to be fully charged in 34 minutes.