HomeMobilesVivo has shattered the dream of the fans! On hearing the news,...

Vivo has shattered the dream of the fans! On hearing the news, people said – Oh please do not do this for the sake of God. – News 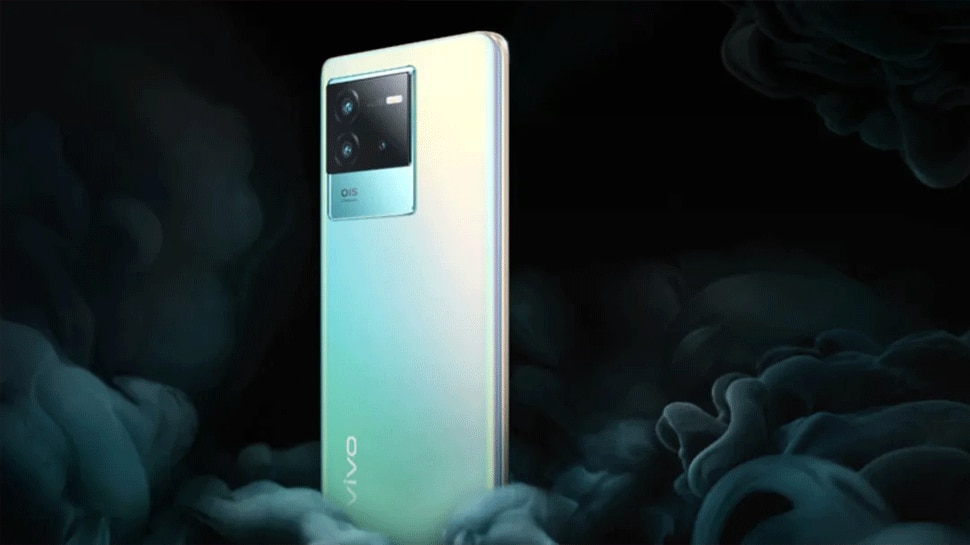 Vivo T2 Smartphone Launch Delayed by Smartphone Brand: Ever happened to you that you are eagerly waiting for something and when you are very close to getting it, something happens that you do not get that thing? Fans of Chinese smartphone brand Vivo are also feeling something similar at the moment. Vivo has recently made an announcement, due to which the fans of this company are very sad. Let us know what we are talking about..

Vivo has shattered the dream of the fans!

Vivo’s smartphones are very much liked and fans wait for their launch. For your information, let us tell you that Vivo, which was going to launch its new smartphone on June 6, will no longer be released in the coming days. Recently, it has been revealed from Vivo’s official Weibo account that Vivo is not launching its new smartphone, Vivo T2 at the moment. No reason has been given for the delay in the launch, nor has the new launch date been revealed.

It’s happened once before

Let us tell you that due to this new announcement of the smartphone brand, the fans are very sad about this phone, this has happened before. Actually, Vivo T2 was going to be launched in China in May, but some time ago there was a new information from the brand that this phone will be launched on June 6 instead of May. Now, the launch of Vivo T2 has been pushed once again.
Both Vivo T2 and Vivo T2x were supposed to launch together but secretly, only Vivo T2x has been launched and the release of Vivo T2 has been put on hold for the time being.

As we have told you earlier, there is no information about the new launch date of Vivo T2 but it is expected that by the end of this month i.e. June 2022, this smartphone will be launched. Will go.