HomeEntertainmentVikram Movie Review: Kamal Haasan's film is getting tremendous love from the...

Vikram Movie Review: Kamal Haasan’s film is getting tremendous love from the audience 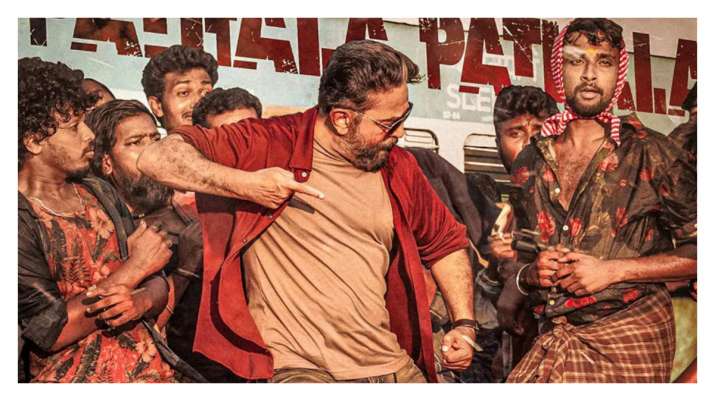 Vikram Movie Review: Kamal Haasan’s action thriller film ‘Vikram’ has been released in theaters today i.e. on June 3. Through this film, Kamal Haasan is making a comeback on the big screen after a full four years. In such a situation, his fans have high hopes.

Directed by ‘Kaithi’ fame Lokesh Kanagaraj, the film also stars Vijay Sethupathi, Fahadh Faasil, Chemban Vinod and Narayan. Ahead of the public screening of the film, the trailer was screened at the Cannes Film Festival 2022, which received an overwhelming response from the audience around.

Meanwhile, there are tremendous reactions from the people regarding the film. He is liking this film very much. Fans are also giving their own reactions. let’s watch.