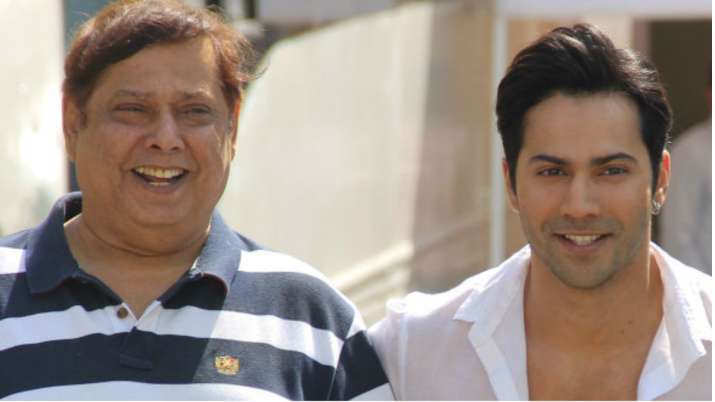 Bollywood actor Varun Dhawan’s father and filmmaker David Dhawan has been admitted to a hospital in Mumbai due to sudden deterioration in his health. The actor was busy promoting his upcoming film ‘Jugjug Jio’ when the filmmaker’s health deteriorated. However, as soon as Varun Dhawan heard the news of his father’s illness, the actor left the film’s promotion and immediately left for the hospital.

According to the reports, David has advanced stage diabetes. Because of this, his health has deteriorated many times before. It is being said that his health has worsened again due to diabetes. However, it is not yet known why he has been admitted to the hospital. As soon as this news comes to the fore, his fans are wishing him a speedy recovery.

Let us tell you that David is 70 years old. He has given many superhit films, which include many films like ‘Coolie No. 1’, ‘Main Tera Hero’, ‘Judwaa’, ‘Haseena Maan Jayegi’, ‘Saajan Chale Susraal’.

Varun’s film to release in theaters on June 24

These days Varun Dhawan is busy promoting his upcoming film Jug Jug Jio. The film will be released in cinemas on 24 June 2022. This film has been directed by Raj Mehta. Apart from Varun, Hire Advani, Neetu Kapoor and Anil Kapoor will also be seen in the lead roles.