Ustad Zakir Hussain arrived to give shoulder to Pandit Shiv Kumar Sharma, people are not tired of praising after seeing the picture

Santoor player Pandit Shiv Kumar Sharma was cremated with full state honors on Wednesday (May 11) in the presence of family and close friends. The 83-year-old musician died of a heart attack on Tuesday (May 10) morning at his Pali Hill residence in Mumbai. His last rites were performed at the Pawan Hans crematorium in Vile Parle.

All the celebrities of film, music and political world attended his funeral. But the most attention has been drawn by the pictures of Pandit Shiv Kumar Sharma’s friend and tablaist Ustad Zakir Hussain. Actually, Zakir Hussain is seen giving his shoulder to Pandit Shivkumar Sharma’s mother. In one picture, he is seen standing near her funeral pyre. Now these pictures of her are becoming very viral on social media. In these pictures Zakir Hussain’s moist eyes and sadness are clearly visible on his face. 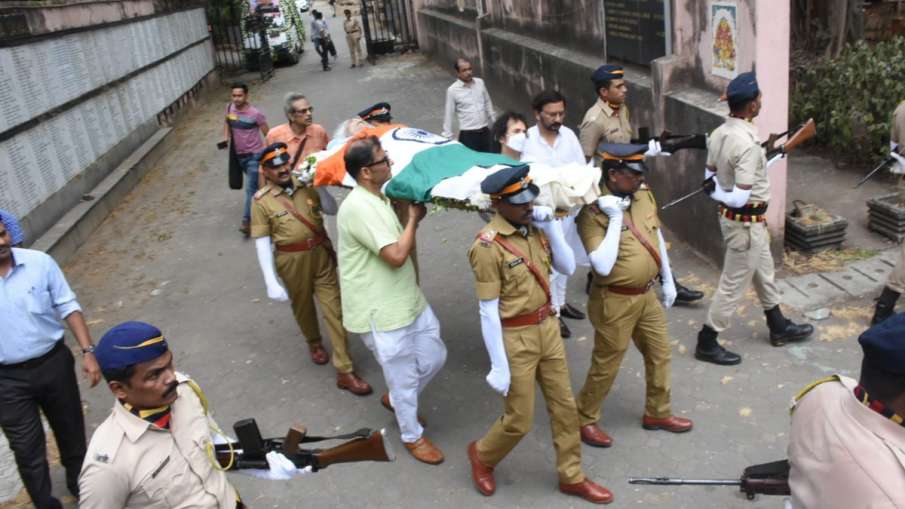 Zakir Hussain at the last rites of Pt Shivkumar Sharma

The way Zakir Hussain is seen standing alone near his funeral pyre during the last rites of Pandit Shiv Kumar Sharma, especially this picture is making people emotional. Commenting on this photo, people are writing that they have never seen a more touching picture than this. Along with this, Pandit is also telling the picture of Hussain giving shoulder to Shiv Kumar’s dead body as the ‘true picture of the country’. 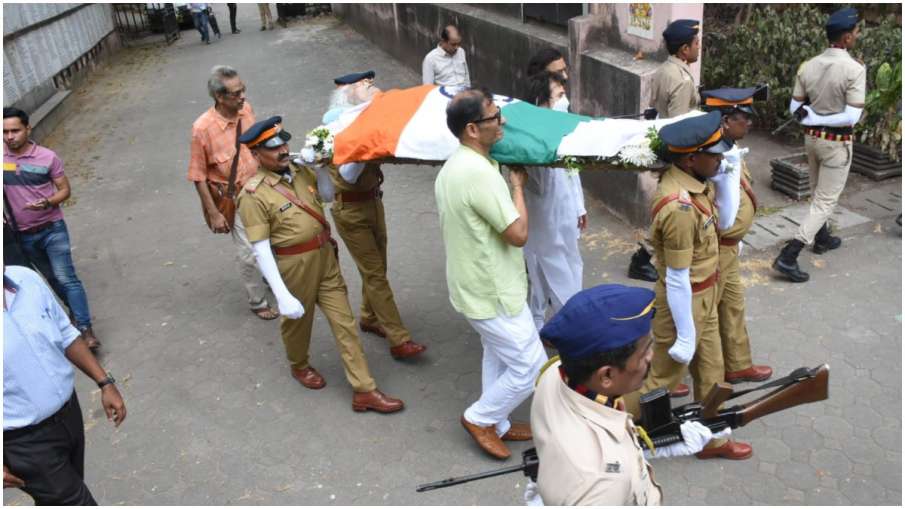 Zakir Hussain at the last rites of Pt Shivkumar Sharma

Let us tell you that Zakir Hussain and Shiv Kumar Sharma had been together for a long time and both were very old friends. Sharma and Hussain did many stage shows not only in India but also abroad. After the death of Shiv Kumar Sharma, many videos of his concerts were shared on social media. One of India’s most celebrated classical musicians, Sharma is credited with taking the santoor, a folk instrument from Jammu and Kashmir, to the global stage.

In Russia, the acceptance of orders for the brutal crossover Haval Dargo has opened – News

Booking of 2022 Range Rover Sport has started, know how you can book, what’s new in it – News

OnePlus Nord 2T 5G made a stellar entry, a powerful camera with a strong processor – News

Apple-Samsung fined more than Rs 40 crore! Know the reason, you will also say- ‘It is absolutely right!’ – News

Battlefield 2042 survived to its first season. The game has received a major patch. – News

Samsung Galaxy Z Flip4 will not only be more powerful than its predecessor, but will also get a more capacious battery – News