unbelievable! This Ola S1 Pro lasted 200 km on a single charge, the company gave one more to the owner for free – News 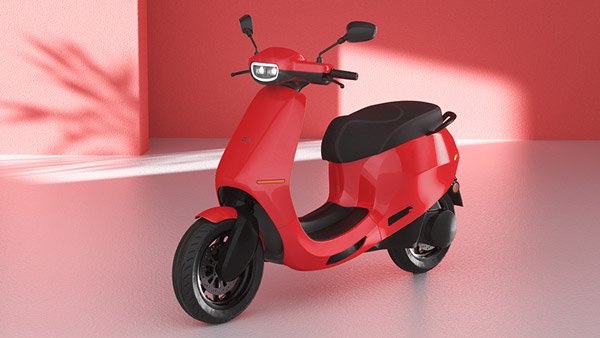 An owner of Ola S1 Pro recently posted that it has completed 200 km of travel after upgrading to the new OS 2.0. The owner of this Ola S1 Pro electric scooter is named Karthik, who announced on Twitter that he has covered 202 km on a single charge.

Karthik also said that he used the scooter in ECO mode and drove it in traffic and on the highway. As per the performance of Ola S1 Pro by Karthik, he drove it for 202 km with an average speed of 27 km/h while reaching a top speed of 48 km/h.

The new MoveOS 2.0 released by the company is currently in beta stage and has been released for multiple owners. The new OS adds features like mobile connectivity, a new mobile app, a navigation system and a new ECO mode, which adds to the overall range of this electric scooter.

Ola Electric will release the final version of the software to customers in the coming weeks. Bhavish Agarwal, co-founder, Ola Electric, quoted Karthik’s tweet to say that the owner is revolutionary in every sense. Bhavish said that “the owner has broken the record by achieving a range of 200 km on a single charge.”

Let us know that the Ola S1 and S1 Pro electric scooters were launched on August 15 last year. These scooters have been made available at an ex-showroom price of Rs 1 lakh and Rs 1.30 lakh respectively. These prices are before the implementation of FAME-2 subsidy.

Share
Facebook
Twitter
Pinterest
WhatsApp
Html code here! Replace this with any non empty raw html code and that's it.
Previous articleWoman Lost During 1947 Violence Meets Sikh Brothers After 75 Yrs At Kartarpur | World
Next articleDead bodies buried in the sand were seen again in Prayagraj, yet that period of Corona is not yet why such condition of Phaphamau Ghat on the banks of the Ganges
AUTO
Auto