HomeTech and GadgetsUFO seen flying between aircraft, debate broke out on Twitter over the...

UFO seen flying between aircraft, debate broke out on Twitter over the video – News 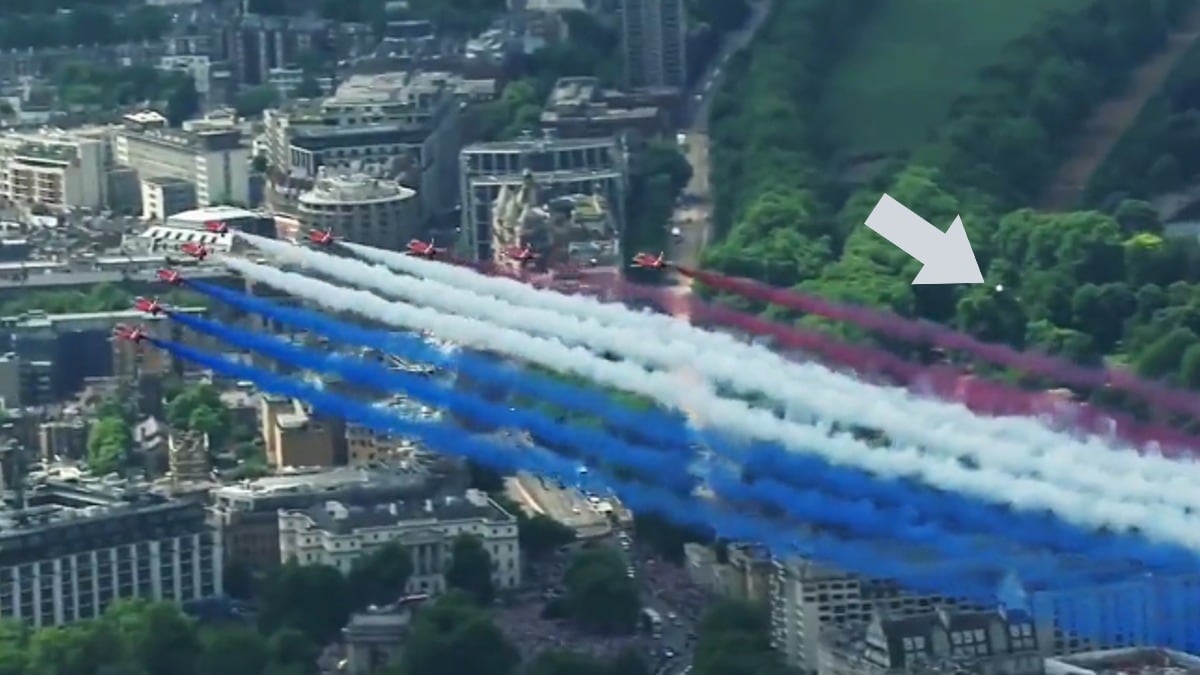 Recently, an alleged UFO was sighted at the Queen’s Platinum Jubilee celebrations. A short video clip is being shared on social media, in which a small object is seen flying between aircraft at the ceremony. However, on Twitter, there are different opinions of many people on this video. Many users believe that it is a UFO, while some believe that it is a visible blur or reflection due to the camera lens.

A video has been shared on Twitter by several users over the past few days, showing a flypast of nine aircraft at the Queen’s Platinum Jubilee celebrations. During this, a small round object of white color is seen flying, which is being told as a UFO. This object does not appear to be stationary in one place, while it is seen flying from one end to the other in the video.

I’m from China. When I was about 10 years old, I saw exactly the same sphere. Specifically, I was less than 5 meters away. It flew silently and then rose at a high speed. There was no sound and no wind until it flew out of the atmosphere and was invisible.

As soon as the video went viral, a debate broke out over it. Some people believe that it is a UFO, but there are some people who are associating it with other things.

A user named You’re The Best wrote, (translated) “I’m from China. I saw the exact same sphere when I was about 10. Specifically, I was less than 5 meters away. It flew silently and then rose at high speed. There was no sound and no wind until it came out of the atmosphere and became invisible.”

Guess it has something to do with the lens or processing filters. It accelerates and changes its trajectory just at the end.
Also, the direction in which it is moving, seems weird for a path to follow, since the camera is also moving.
Also notice this, a reflection? On what? pic.twitter.com/m2KWLP3w70

“It seems to have something to do with the lens or the processing filter. It accelerates and eventually changes its trajectory,” writes Shubham Pareek. He further writes “Also, it seems strange to follow a path in the direction it is moving, because the camera is also moving.”