HomeMobilesTwo OnePlus smartphones will knock today, will be equipped with great features;... 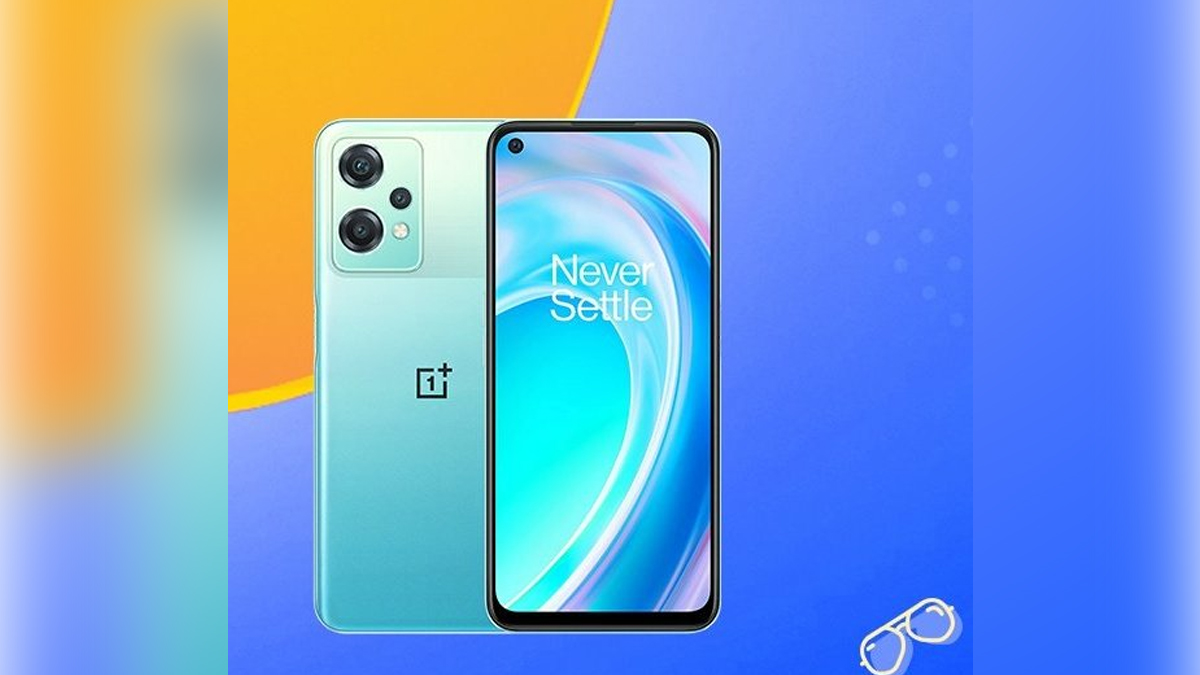 According to the leaked report, OnePlus will have a 6.43-inch AMOLED panel in the Nord 2T. For whose protection Gorilla Glass 5 glass protection can be given. The main camera on the rear panel of this smartphone is 50MP Sony IMX766. Apart from this, an 8MP ultra wide-angle camera based on IMX355 sensor will be given, whose field of view will be 120°. Also a 2MP depth sensor will be given.