HomeEntertainmentThough my role is small, its impact is big: Raj B Shetty

Though my role is small, its impact is big: Raj B Shetty 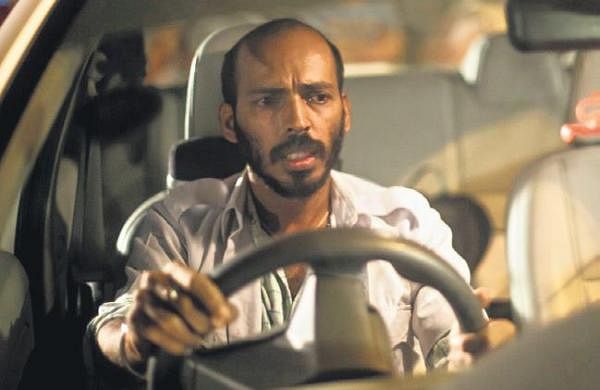 Raj B Shetty plays the role of a cab driver named Shivu. “It is the first script I got to read after Ondhu Motteya Kathe. It was the well-written character that caught my interest.

Even though my role is small, the impact will be big,” Raj says. Talking about working with Sunil, he says, “Working with him was a joy. Even though we both come from two different schools of cinema, we got along well on the sets.

When you are committed to the film, you have to observe fellow actors, understand their rhythm, and adjust accordingly for the betterment of the film. That way Sunil supported my scenes and performance. I consider this as a good collaboration,” he says.

Calling it a sci-fi genre, Raj says that Thurthu Nirgama is a very apt title for the film and strongly recommends it for all individuals. “Every individual at one point wishes to travel back in time and correct something about their life. The title and the film are all about that,” he signs off.