HomeAutoThis is what the Toyota Crown 2022 will look like. This is...

This is what the Toyota Crown 2022 will look like. This is the sixteenth generation of this model. – News 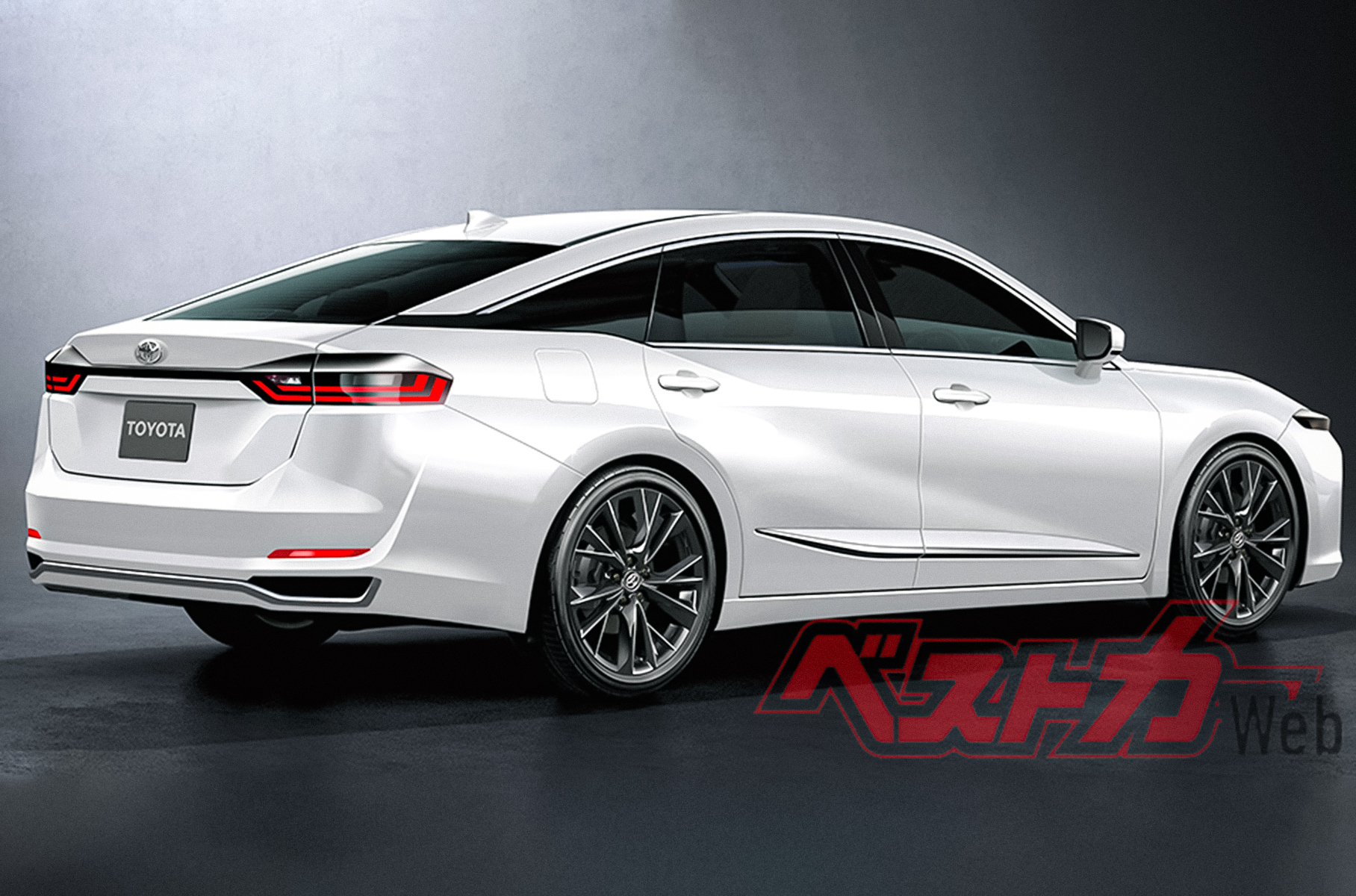 The first images of the new generation Toyota Crown sedan have appeared on the Web, the premiere of which, according to available data, is scheduled for July 15.

The source writes that the new Toyota Crown will become a sedan, in the image of which crossover notes will be traced. He will receive a new body, increased ground clearance, “muscular” sidewalls and a plastic body kit typical of crossovers.

The dimensions of the car should be 4930 x 1840 x 1540 mm with a wheelbase of 2850 mm. At the same time, the new generation Toyota Crown will be built on the basis of the same TNGA-L platform, on which the current fifteenth generation model was created.

The Toyota Crown S220 has been in production since 2018 and is equipped with a 2.0-liter 245-horsepower 8AR-FTS turbo engine. Two hybrid versions are also available: with a 2.5-liter naturally aspirated engine with a total output of 226 hp. and 3.5-liter with a total capacity of 359 hp. The drive can be rear or full