HomeTech and GadgetsThis is what Hasselblad's new €8,000 medium format camera with a 100-megapixel...

This is what Hasselblad’s new €8,000 medium format camera with a 100-megapixel sensor looks like. Live photos Hasselblad X2D – News 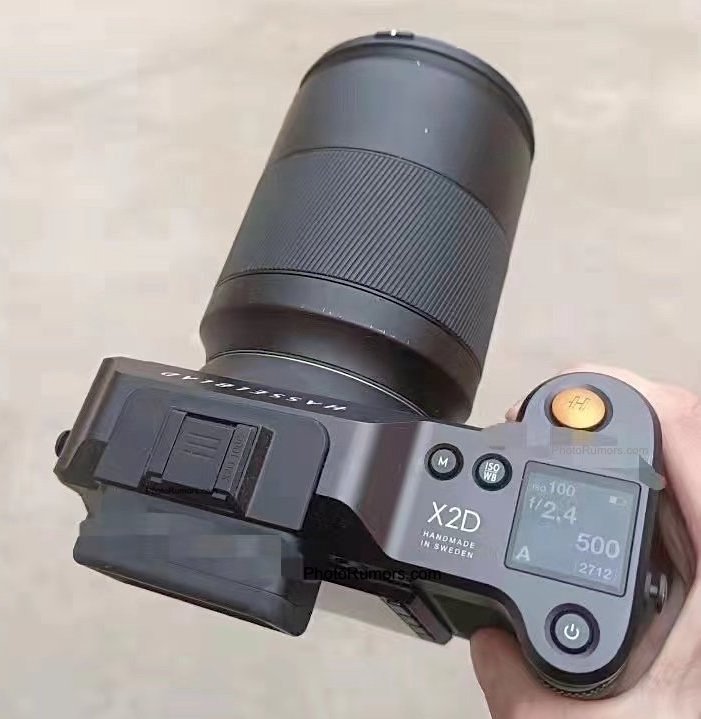 The source published live photos of a promising medium format camera Hasselblad X2D. The representative of the company in France has already confirmed the existence of the model, its official premiere is expected this summer, but something about the parameters is already known.

Hasselblad X2D will receive a 100 megapixel image sensor, a movable main screen and an additional LCD display, which will be located at the top of the case between the power and shutter buttons.

Promised built-in stabilization system, improved auto focus system. The expected cost of new items – 8000 dollars or euros (depending on the market). Along with the camera, the company will introduce three lenses, one of which appears in the photo above – Hasselblad XCD 38mm f / 2.5.