HomeAutoThis French car company will launch electric car in India, will give... 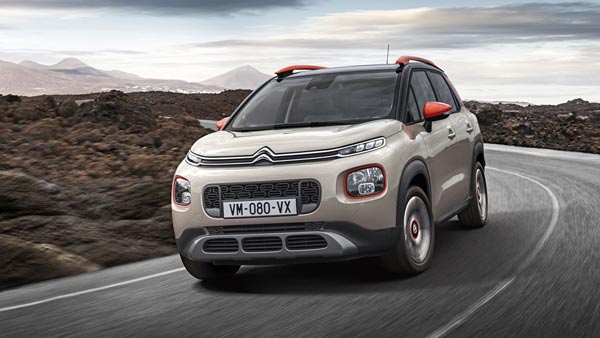 It is being said in the report that Citroen can launch its compact electric car in the Indian market in 2023. For this, the company is expanding its dealer network in India, so that vehicles can be made available to the customers as per the demand. According to the information, Citroen’s electric car will be based on the company’s CMP platform. Currently, the company is designing its cars on this platform.

Compact electric SUV to be launched

Citroen’s electric car is said to be a smaller than 4-metre model based on the same platform as the company’s C3 SUV. The company will introduce several models in the electric segment with a size of less than 4-metres. Let us know that the company is preparing to launch the C3 SUV in India. Its launch has been postponed several times due to the Corona epidemic.

The company will do local manufacturing

The report states that the company is planning to start manufacturing its electric cars locally. Producing electric vehicles in the domestic market will help control prices better. The company can partner with local equipment manufacturers before commencing production in India, which will effectively reduce manufacturing costs.

Many other big car companies of the country are also engaged in the race for electric vehicles. The country’s largest carmaker Maruti Suzuki has announced the launch of its first electric car in 2025. On the other hand, Hyundai, the second largest carmaker, has already entered the Indian electric car market with the Kona. Hyundai’s upcoming launch plans include the Ionic 5 electric SUV which is said to be launched in the year 2022.

There will be competition from these companies

Tata Motors will be the biggest challenger to Citroen in the electric vehicle segment. Tata Motors is the largest manufacturer of electric cars in the domestic market and has come a long way in this race. Tata Motors holds a 70 percent share in the Indian electric car market. That is, 70 out of 100 electric cars sold in India are from Tata Motors.

Citroen says that the share of electric cars in India will be 5 to 10 percent by 2025, while by 2030 this figure can increase to 25 percent. In such a situation, India can become a big market for the company’s electric cars in the coming times.