HomeMobilesThis explosive Smartphone of Redmi sold hand-in-hand! Within hours of its launch,...

This explosive Smartphone of Redmi sold hand-in-hand! Within hours of its launch, Sold Out! – News 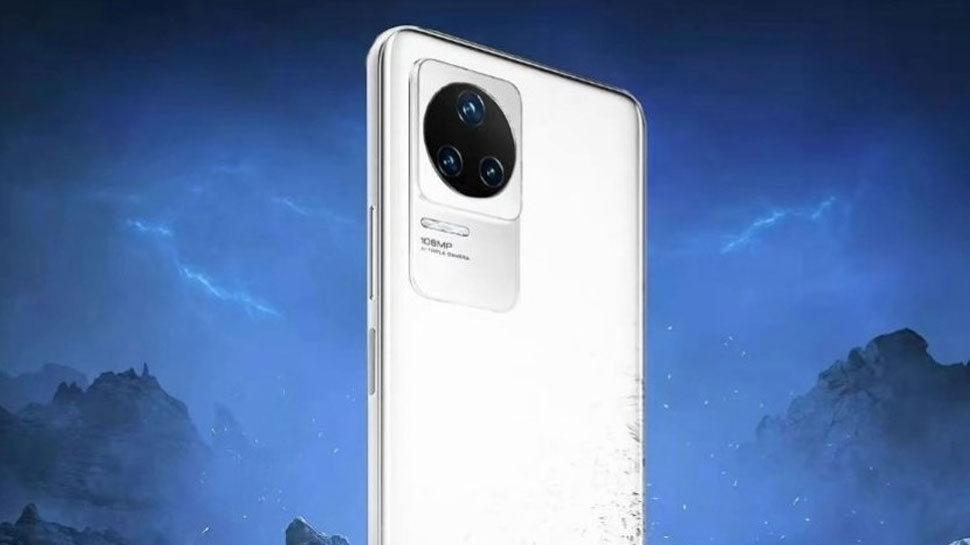 Redmi Smartphone Sold Out soon after Launch: Redmi recently launched a new version of one of its smartphones which became ‘Sold Out’ within a few hours. Let us know which smartphone this is and what is so special about it.

Redmi K50 Snow White Edition Sold Out in a Few Hours after Launch: Every other day a new smartphone comes in the market and people line up to buy it. One such incident has happened recently which caught everyone’s attention. A new edition of a smartphone of the Chinese smartphone brand Redmi was launched some time ago. Within a few hours of the launch of this smartphone, it became ‘sold out’ in the market. Let us know which is such a smartphone of Redmi which was sold hand-in-hand as soon as it was launched.

Let us tell you that for some time now a smartphone of the smartphone brand Redmi in China, Redmi K50 is available for sale and it can be bought in these four colors, Black, Silver, Blue and Green. Last week Redmi announced that they are going to launch a new edition of this smartphone, the Redmi K50 Snow White Edition, on June 18 at 12 midnight and they did exactly that.

‘Sold Out’ happened within hours of launch

Surprisingly, this phone has become ‘sold out’ (Redmi K50 Snow White Edition Sold Out) within a few hours of its launch. According to a report by MyDrivers, this new color variant of Redmi K50 was so well received that the phone became unavailable within a few hours of making it available for sale. Let us tell you that now this phone is not available even on the Chinese retailer site JD.com and there is no information about whether the fans will get another chance to buy it or not.

Let us tell you that Redmi K50 Snow White Edition is just a different color variant and there is no difference in its features. In Redmi K50, you are being given a 6.67-inch OLED panel, full HD + resolution and a refresh rate of 120Hz. Working on the Dimensity 8100 chipset, this smartphone is being given up to 12GB of RAM and up to 256GB of internal storage.

Running on Android 12 OS, Redmi K50 has a 20MP selfie camera and a triple rear camera setup which includes 48MP primary sensor, 8MP ultra-wide lens and 2MP macro lens. This smartphone is equipped with 5000mAh battery and it can be taken in four storage variants.

Let us tell you that Redmi K50 has not been launched in India at the moment, but according to the reports, this phone will be made available in India in the coming days.

Share
Facebook
Twitter
Pinterest
WhatsApp
Html code here! Replace this with any non empty raw html code and that's it.
Previous articleShehbaz approves task force for protection of minorities in Pakistan News
Next articleThe government made a special plan regarding the ESIC scheme, there will be a big change by the end of the year! – News
AUTO
Auto