Third party vehicle insurance premium will become expensive from June 1, know what will be the new rates of premium – News 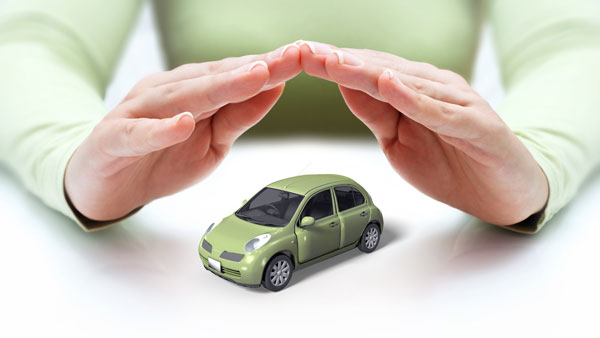 This increase is being done for the first time in last 3 years. Regarding the increase in third party vehicle insurance premium, the Union Ministry of Transport and Highways (MoRTH) has issued a notification in which new premium rates for cars, bikes and commercial vehicles have been told.

As per the notification, with effect from June 1, 2022, third party insurance premium will be 15% higher on two-wheelers with a capacity of more than 150cc. Similarly, private four-wheelers like 1000cc to 1500cc cars or SUVs will have to pay 6 per cent more permium. Third party insurance premium of Rs 3,416 will have to be paid on private four-wheelers from June 1, as against Rs 3,221 earlier.

At the same time, there has been a marginal reduction in premium on private cars of more than 1500cc capacity. You will now have to pay a premium of Rs 7,890 on these cars, which was Rs 7,897 earlier. Moreover, now the third party insurance premium on new cars purchased from next month will be 23% more expensive. This is for cars that are up to 1000cc and are taking insurance for 3 years.

Those who buy hybrid electric vehicles will get discount

However, people buying a hybrid electric vehicle next month may get some relief from the insurance premium. As per the new rates, a discount of 7.5 per cent is being offered on hybrid electric vehicle premium, while private electric cars with battery capacity of up to 30kW will attract a premium of Rs 1,780. At the same time, private electric cars with battery capacity of 30kW to 60kW will have to pay a premium of Rs 2,904.

Generally, the Insurance Regulatory and Development Authority of India (IRDAI) releases the notification related to Third Party Vehicle Insurance. But this is the first time that the Ministry of Transport itself has informed about the increase in third party vehicle insurance premium through a new notification.