HomeTech and GadgetsThese two electric scooters cheaper than just 42 thousand give mileage of...

These two electric scooters cheaper than just 42 thousand give mileage of 100 km, know which is better – News 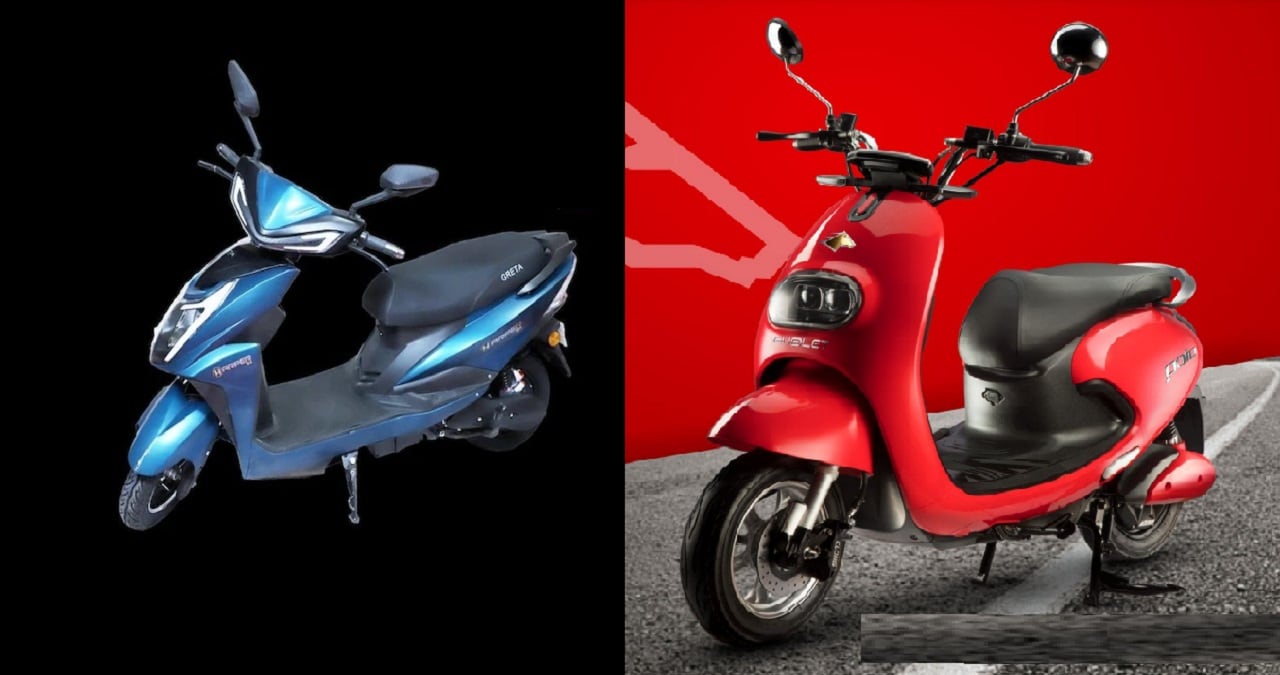 Features and Specifications of Evolet Pony