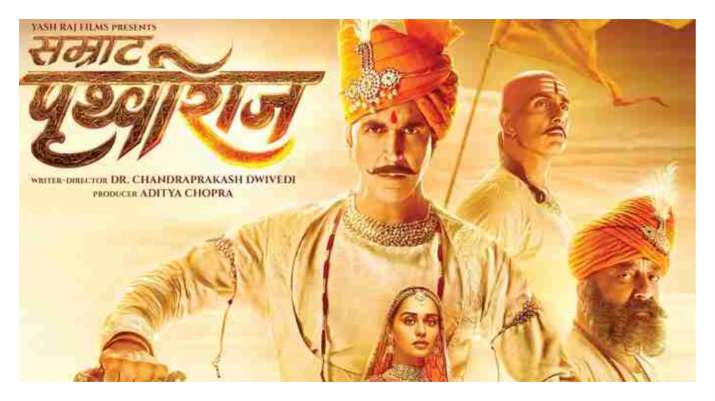 Akshay Kumar and Manushi Chhillar’s historical film ‘Samrat Prithviraj’ has been banned in Kuwait and Oman. The film will depict the story of King Prithviraj Chauhan, who fought valiantly to protect India from the ruthless invader Muhammad of Ghor. A source on the condition of anonymity said, “It is extremely unfortunate that a film based on the life and adventure of our proud Hindu emperor Prithviraj has been banned in some international markets like Kuwait and Oman. These countries have taken this stand before the release of the film.”

The source further shared, “The life of Emperor Prithviraj Chauhan is proof that Indians stood up for what was right and saved our country from ruthless invaders who only wanted to loot and kill our people. This movie is just really It is in discussion and the anticipation is only skyrocketing. Banning his biography only raises one question why people don’t take a look at history and accept what happened to India and Hindus.”

Manushi Chhillar, who played the role of Sanyogita in ‘Samrat Prithviraj’ directed by Chandraprakash Dwivedi, made her Bollywood debut with this film, Manushi became Miss World in the year 2017. The film is scheduled to release on June 3 in Hindi, Tamil and Telugu.