HomeMobilesThese smartphones launched in the range of 15 thousand with 8GB RAM,...

These smartphones launched in the range of 15 thousand with 8GB RAM, 50MP camera, 5000mAh battery – News 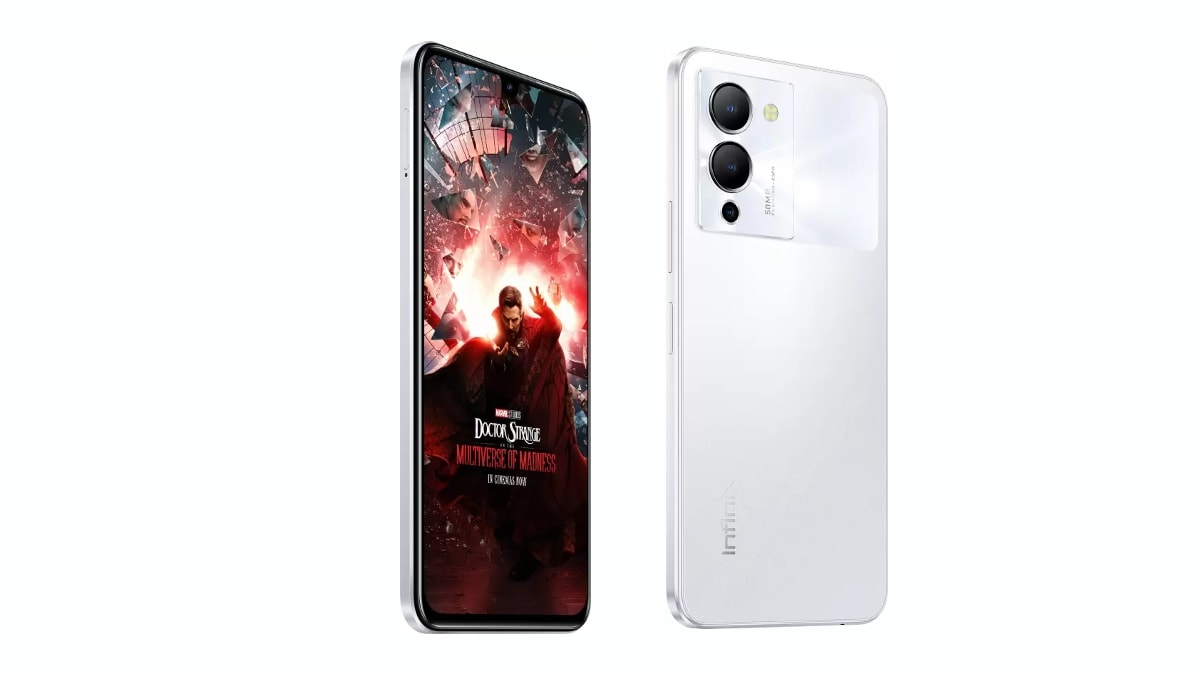 Infinix Note 12 11,499 for the 4GB RAM + 64GB storage model in India. Its 6GB RAM + 128GB storage variant costs Rs 12,999. It will come in Force Black, Jewel Blue and Sunset Gold colours. There itself, Infinix Note 12 Turbo 14,999 for 8GB RAM + 128GB storage. This smartphone will be in Force Black, Sapphire Blue and Snowfall color options. These smartphones of Infinix will be available on Flipkart from May 27 and 28.

Specifications and features of Infinix Note 12

Infinix Note 12 has already been launched in many global markets. It has a 6.7-inch full-HD+ display with an aspect ratio of 20:9. This smartphone is equipped with MediaTek Helio G88 processor. It runs on X OS 10.6 based on Android 11. The phone has a 50-megapixel triple rear camera setup and a 16-megapixel selfie camera. The phone packs a 5000mAh battery, which can support 33W flash charging.

The Infinix Note 12 Turbo sports a 6.7-inch full-HD+ (1,080×2,400 pixels) AMOLED display with a peak brightness of 1,000 nits and a touch sampling rate of 180Hz. Its display is protected with Corning Gorilla Glass 3. The phone has MediaTek’s Helio G96 processor, 8GB RAM and 128GB storage. There is also a dedicated microSD slot, which can support up to 512GB of storage.

The phone has a triple rear camera setup. It includes a 50-megapixel primary sensor, a 2-megapixel depth sensor, and an AI lens. There is a 16-megapixel selfie camera on the front. Its 5,000mAh battery is claimed to support up to 24 hours of video playback. A side-mounted fingerprint sensor is also given in it.