HomeTech and Gadgets"These signals are caused by radio interference from earthlings, not aliens." A...

“These signals are caused by radio interference from earthlings, not aliens.” A specialist in the search for extraterrestrial signals does not believe that the Chinese recorded just such – News 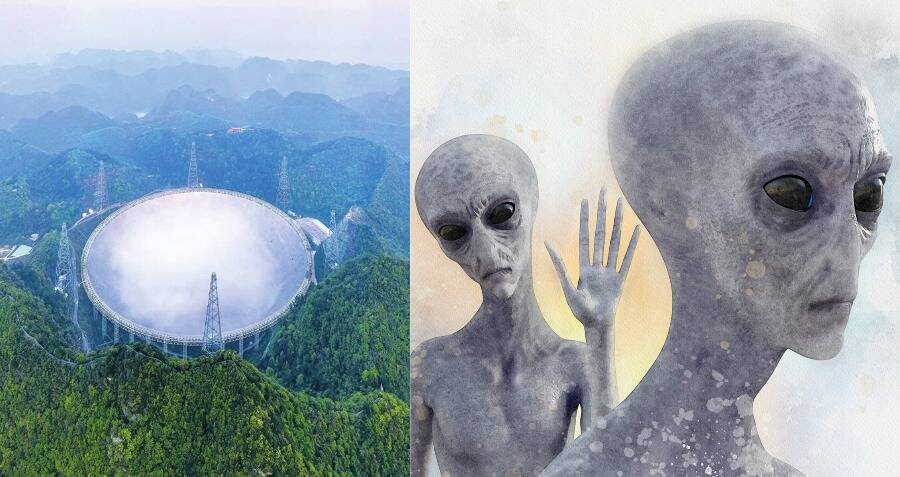 According to Vertimer, we are talking about interference created by terrestrial sources.

Considering that Vertimer himself has been involved in a project aimed specifically at searching for signals of extraterrestrial civilizations for many years, such a position of his, on the one hand, is worthy of attention, and on the other, it is not very clear why he thinks this way, not having access to original data. But we can assume that he says so, simply relying on experience.

All signals detected by SETI researchers so far are from our own civilization, not from another civilization. From the surface of our planet, it is becoming increasingly difficult to make SETI observations. Radio pollution is getting worse as more and more transmitters and satellites are built. Some radio bands became unusable for SETI

As a result, Vertimer stated that for normal operation, mankind needs to build a radio telescope on the far side of the Moon, where it will be protected from all terrestrial interference.