The teaser of Rajkummar Rao and Sanya Malhotra’s suspense thriller ‘Hit: The First Case’ is out. 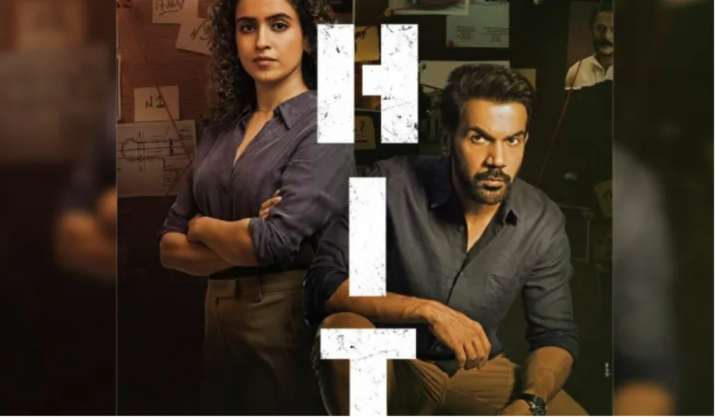 The first teaser of Rajkummar Rao and Sanya Malhotra’s upcoming suspense-thriller film ‘Hit: The First Case’ is out. The makers released the teaser of the film on Friday. In this film, Rajkummar Rao is playing the role of police officer Vikram, who is very dedicated towards the job. In the teaser that has surfaced, Rajkummar Rao is seen trying to solve the mystery of a missing woman who also fights with the demon inside her.

The film ‘Hit: The First Case’ is produced under Dil Raju Productions in association with Gulshan Kumar and T-Series. Directed by Shailesh Kolanu, the film is produced by Bhushan Kumar, Dil Raju, Krishan Kumar and Kuldeep Rathore.

Rakhi Sawant showed her luxurious house in Dubai, you will be stunned to see the interior from bedroom to bathroom

The film starring Rajkummar Rao and Sanya Malhotra will hit the theaters on July 15.