HomeEntertainmentThe stage where KK died after giving performance, there may be a...

The stage where KK died after giving performance, there may be a ban 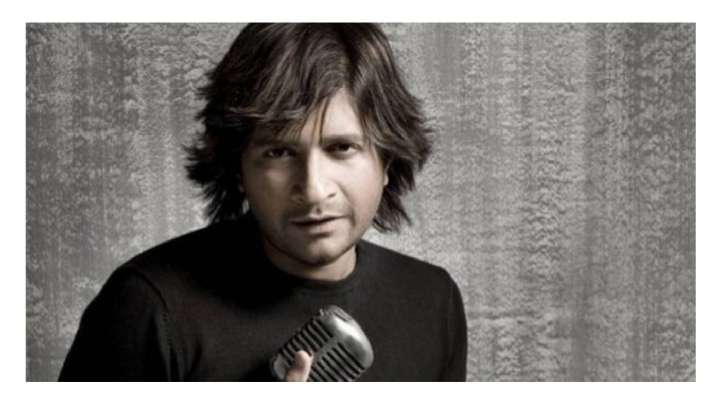 Kolkata: Bollywood’s famous singer KK passed away on Tuesday night. Singer before death Live performance was given at Nazrul Stage in South Kolkata. It is being told that there was an excessive crowd and there was a lot of chaos, now the college fest can be banned at that stage. This consideration is now being taken in this regard after poor crowd management at the fest organized by Gurudas College in Kolkata on Tuesday evening. This is the same stage where KK gave his last live performance. The 53-year-old singer died shortly after finishing the concert after complaining of uneasiness.

A team of the Kolkata Metropolitan Development Authority (KMDA), the controlling authority of Nazrul Manch, led by KMDA Director General Supriyo Maiti, inspected the infrastructure of the venue on Wednesday afternoon. The team has suggested banning college fests there.

It is learned that the capacity of the Nazrul stage is limited to 2,700 to 3,000, but that evening a crowd of 6,000 people reached the venue, with many either sitting on the stairs or standing around watching the show. The KMDA team believes that due to the congested location, the effect of air-conditioning machines was reduced, leading to suffocation.

According to Kolkata Mayor and State Transport Minister Firhad Hakim, KK’s immense popularity led to a large number of youth coming to watch the concert. Hakim, who being the Mayor is also the President of KMDA, said, “The KMDA officials have requested that the venue should not be allotted for the college fest. They have also said that after every college show, the venue should be decided. Several chairs are found damaged as the crowd dances standing on them. However, we are yet to take a final call on the matter.”

Hakim, however, denied that the air-conditioning machines at Nazrul Manch were defective. “If more than twice the capacity of the crowd enters the venue, what is the fault of the machines,” he asked.

Singer KK Passes Away: Tomorrow’s magician KK will be given a final farewell, the famous singer lost his way