HomeAutoThe new Duster will be released under the Lada brand: AvtoVAZ has...

The new Duster will be released under the Lada brand: AvtoVAZ has received such an opportunity – News 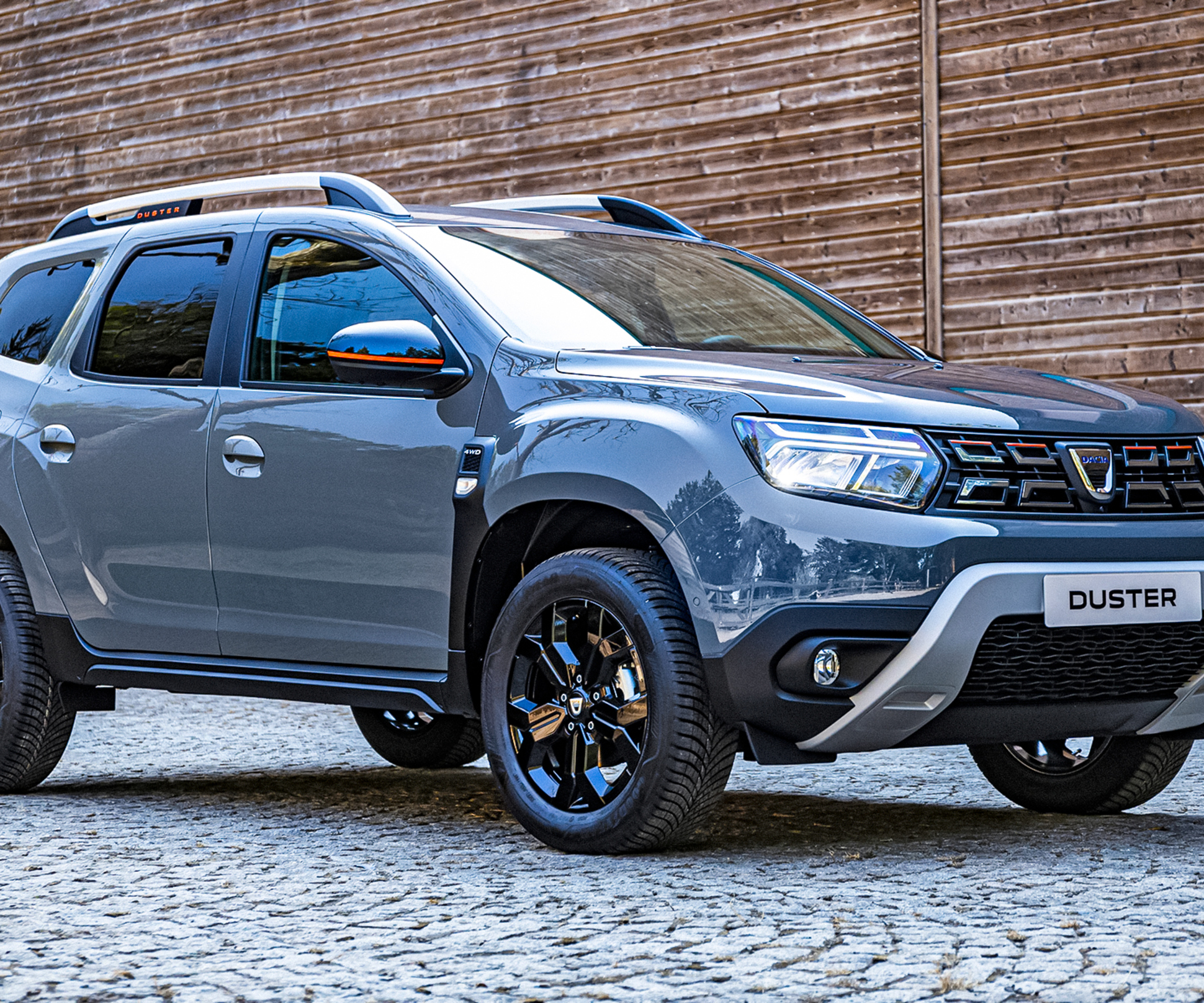 Renault allowed AvtoVAZ to produce the Duster crossover under the Lada brand, as Denis Pak, director of the automotive industry and railway engineering department of the Ministry of Industry and Trade of the Russian Federation, announced on the Rossiya-24 TV channel.

Separately, I want to say about the possibility of producing Renault Duster cars at AvtoVAZ, but under the LADA brand. A corresponding agreement has also been reached on this with Renault.
Denis Sir

He did not specify when the production of Duster under the Lada brand will begin, but noted that the site for its assembly has already been selected – it has become the company’s head plant in the city of Togliatti.Previously, Renault Duster was produced at the Moscow plant “Renault Russia” along with platform crossovers Kaptur and Arkana. Today it became known that Russian assets of the Renault group transferred to state ownership.The press service of the Ministry of Industry and Trade stated that AvtoVAZ will continue production of the entire Lada line at factories in Izhevsk and Tolyatti.