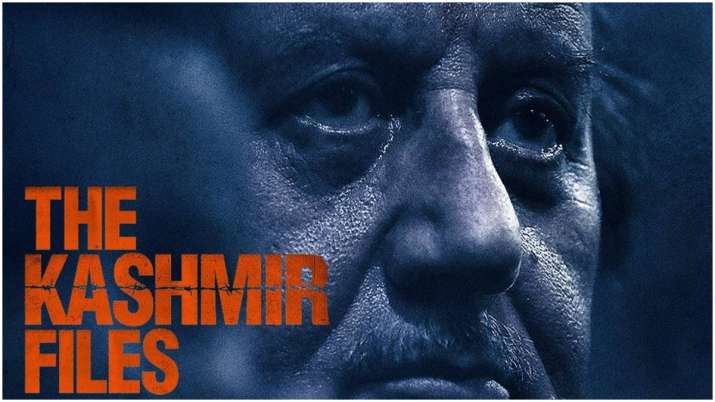 Vivek Agnihotri’s blockbuster ‘The Kashmir Files’ has been banned in Singapore by the country’s Infocomm Media Development Authority on the grounds that it may disturb religious harmony.

According to ‘Variety’, the film revolves around a university student who learns about the religiously charged political upheaval in Kashmir in the 1990s that led to the death of his parents. .

As reported by ‘Variety’, IMDA said that it had consulted with the Ministry of Culture, Communities and Youth and the Ministry of Home Affairs and together they found that the film was a provocative and one-sided portrayal of Muslims and persecution of Hindus in the ongoing conflict in Kashmir. The film exceeded classification guidelines for the portrayal of Go.

“These representations have the potential to create animosity between different communities and disrupt social cohesion and religious harmony in Singapore’s multi-racial and multi-religious society.”

According to ‘Variety’, under the film classification guidelines, ‘any material that defames racial or religious communities in Singapore’ will be refused classification.

Made on a budget of $2 million, the film released in theaters in India and several international regions in mid-March and has grossed around $43 million so far.

This is part of a bigger film release slate being expanded on Monday by Zee Broadcast Group’s multilingual streaming arm, Zee5.

‘The Kashmir Files’ was briefly banned in the UAE. But the UAE authorities reversed their ban in late March and the film was released without cuts from 7 April. New Zealand had to raise the film’s rating from R16 to R18 after concerns were expressed by the Muslim community.

Socially conservative Singapore censors films and TV shows because of their depiction of drug use, possession and trafficking. The country does not recognize homosexual relationships and considers gay sex activities illegal. It also prohibits activities that can disturb religious harmony.

With such a wide range of red lines, Singapore is the country with the most censored streaming service Netflix. In 2020, Netflix said it had brought out just nine pieces of content worldwide in its (then) 23-year history. Five of the nine were at the request of the Singapore authorities.