HomeEntertainmentThe entire country is deeply saddened by the death of singer KK,... 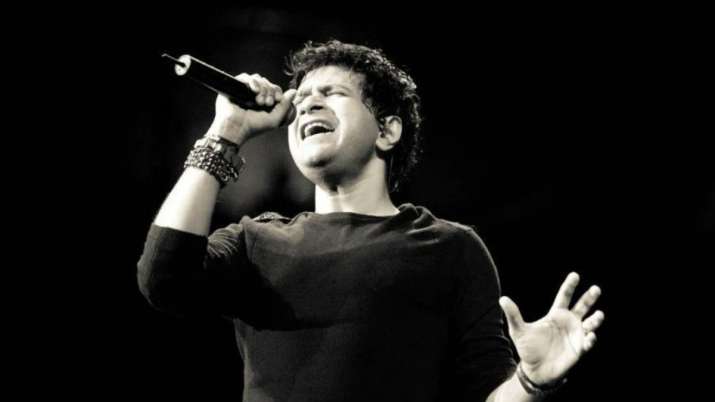 Famous Bollywood singer KK left this world after his live show in Kolkata. KK was only 53 years old. On Tuesday evening, KK did his show at a college function at Nazrul Manch. After finishing the show, he went to his hotel from there. where he fell on his bed. He was immediately rushed to CMRI Hospital in the city but was declared brought dead by the doctor. It is being told that KK was not feeling comfortable after his live show. Because of which he went back to the hotel. As he entered his room, he fell on the bed. Several attempts were made to bring him to his senses. But all the attempts failed. There has been a wave of mourning in Bollywood, music industry and politicians due to the death of KK. From Prime Minister Narendra Modi to many celebs mourned the death of the singer.