HomeTech and GadgetsThe choice is between Qualcomm and MediaTek, and between IPS and AMOLED.... 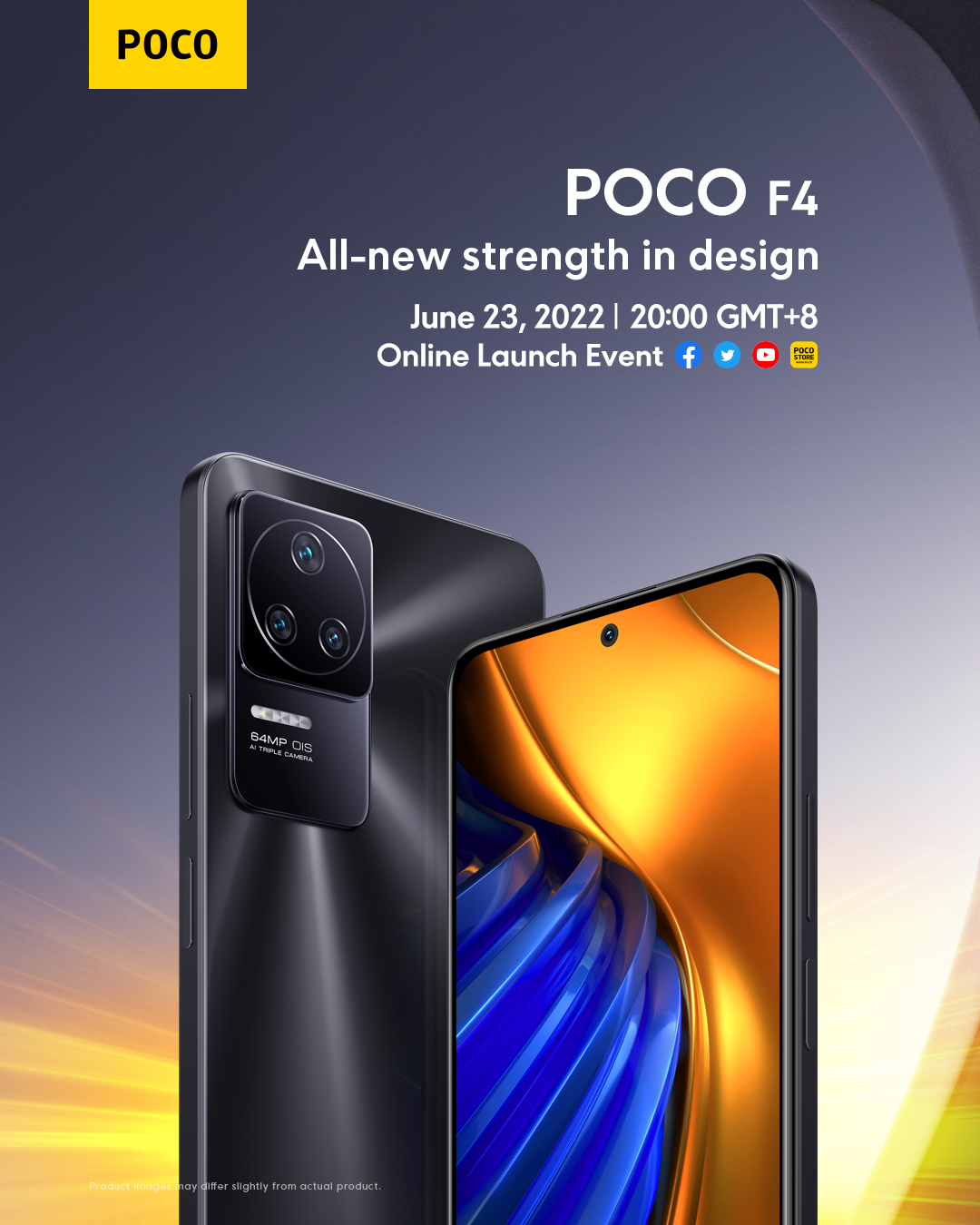 The Poco brand has revealed some of the characteristics of the upcoming X4 GT and F4 smartphones.

If earlier there were only leaks about them, now we can talk about something confidently. For example, Poco F4 will definitely get a 64-megapixel main camera with optical stabilization, a 120-Hz AMOLED screen and a Snapdragon 870. X4 GT, in turn, will be based on Dimensity 8100 and will receive a 144-Hz screen, but based on an IPS panel. In addition, both smartphones will support 67-watt charging.

It was already said earlier that Poco F4 will be an almost complete copy of Redmi K40S, except that the camera will be different. And the data of the brand itself confirms this. In the same way, the Poco X4 GT will be a rebrand of the Redmi Note 11T Pro, but it is not yet clear if the new version will have any differences.

Smartphones will be presented on June 23rd. They will appear in the global market where the original Xiaomi models were not available.