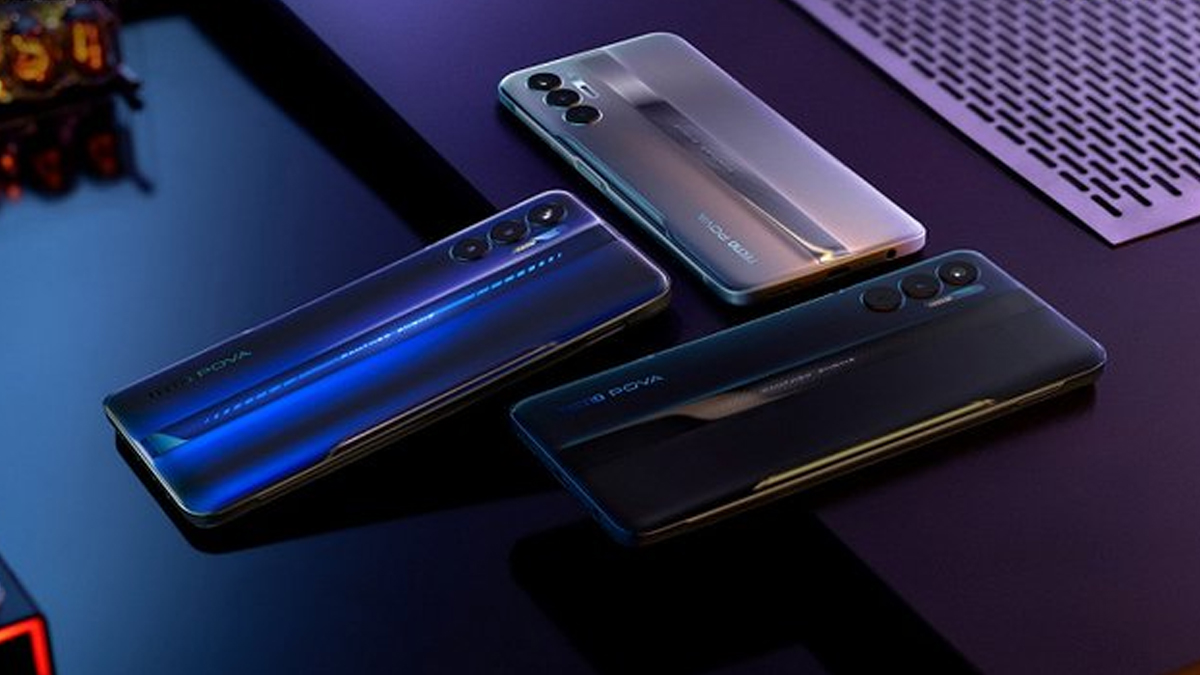 Tecno Pova 3 flaunts a 6.9-inch FHD+ LCD display with a refresh rate of 90Hz. This smartphone has a side mounted fingerprint scan and stereo speaker. It works on the HiOS operating system based on Android 11. For better performance, MediaTek Helio chipset has been given in the smartphone. For storage, this smartphone has 4GB / 64GB storage and 6GB / 128GB storage. At the same time it can be increased with the help of microSD card.

At the same time, a 7,000mAh battery has been provided for power backup in the smartphone. This battery can last up to 48 hours on a single charge. In these, reverse charging and super power saving mode have been given. The reverse charging function provides 10W charging for other devices. Whereas 33W charger has been given to charge this smartphone.