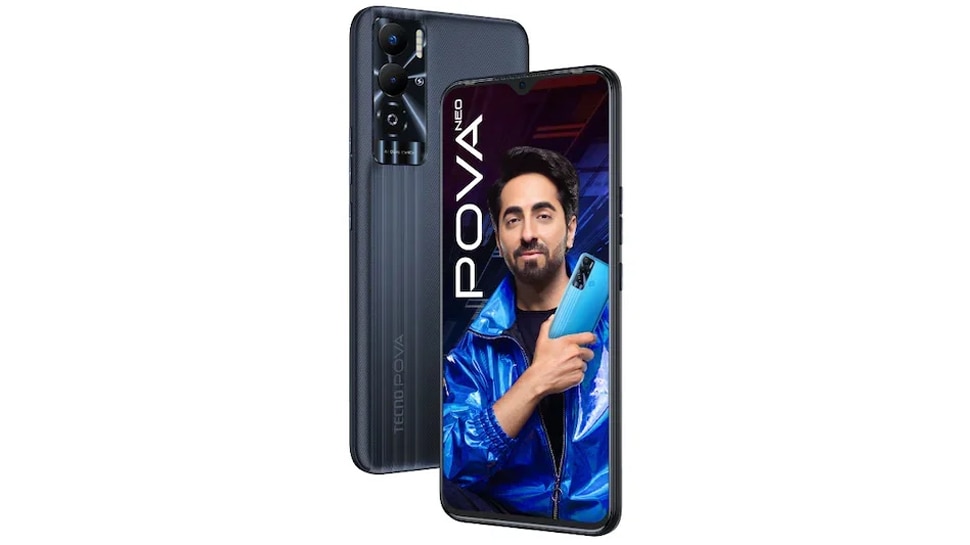 Tecno Pova Neo 5G Might Launch Soon: Tecno is going to launch a 5G Smartphone with a bang battery very soon. It will have a big 6.9-inch display and a 6000mAh battery. Let’s know everything about the phone …

As per a report by RootMyGalaxy, the upcoming Tecno Pova Neo 5G has made its presence felt on the IMEI database. The model number of the device is LE6J. The handset is said to be available in 4GB + 64GB memory configuration in India. Customers will be able to choose from orange or blue color options.

Tecno Pova Neo 5G can be given a 6.9-inch FHD + display with 90Hz refresh rate and punch-hole. It will be powered by Mediatek Dimensity 810 chipset. The handset will boot Android 12. It will offer up to 5GB of virtual RAM option and Panther Game Engine 2.0 optimization.

It will come with 6 5G bands and WiFi 6. Lastly, there will be a 6,000mAh battery that will support 33W fast charging. As far as the launch is concerned, the Tecno Pova Neo 5G is expected to go official in India around July-August.