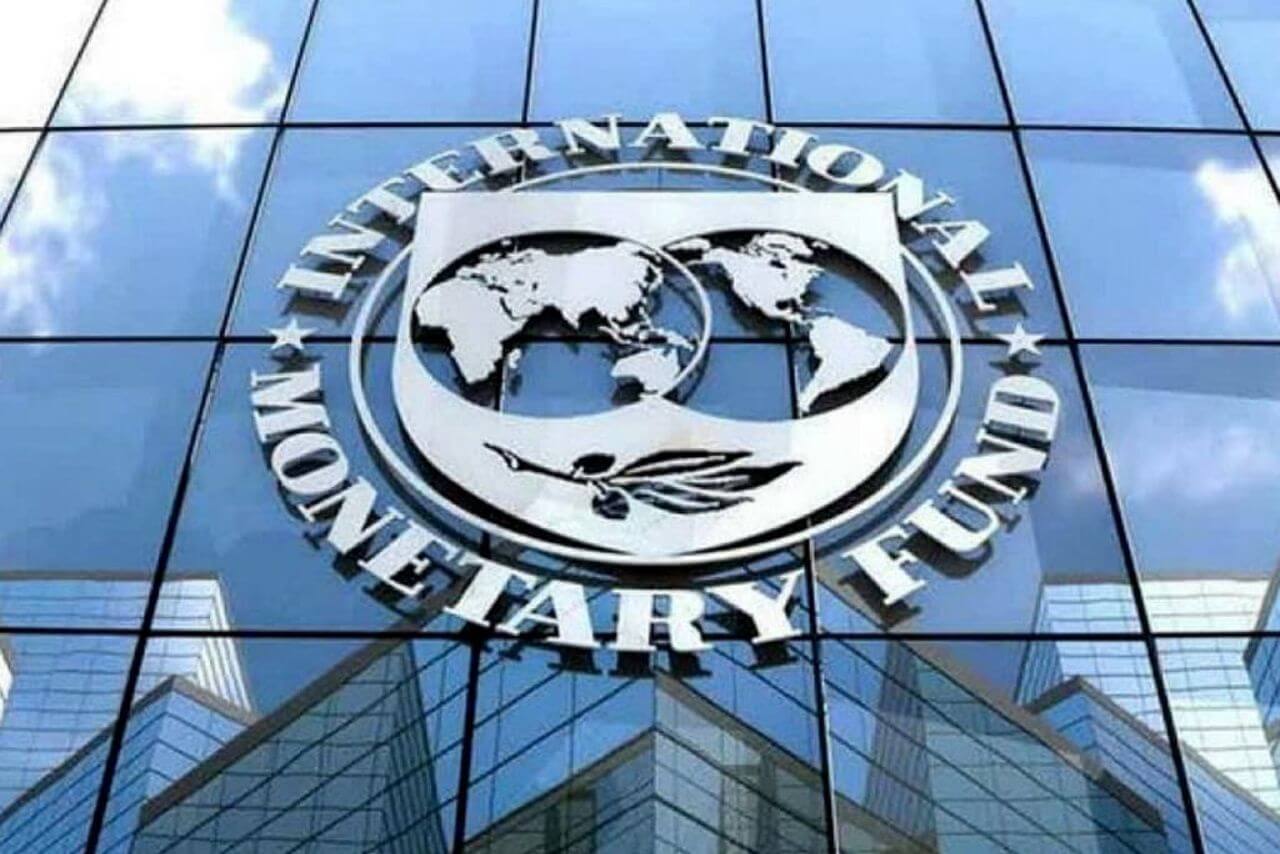 The International Monetary Fund on Wednesday said that it would continue the technical level talks with debt-ridden Sri Lanka to prepare for policy discussions once a new government has been formed in the island nation.

Sri Lanka has been grappling with an unprecedented economic turmoil since its independence from Britain in 1948. Sri Lanka is currently facing the worst economic crisis and political instability ever after Independence due to manifold reasons both short and long-term.

The IMF said that it remains committed to assisting Sri Lanka in line with its policies, the Colombo Gazette news portal reported.

Technical level discussions with Sri Lanka have commenced. They will continue in order to prepare for policy discussions once a new Government has been formed, the IMF was quoted as saying by the report.

“On our virtual mission during May 9-23, discussions at the technical level have just started and continued as planned so as to be fully prepared for policy discussions once a new government has been formed,” the IMF said in a statement.

The IMF also said that it is following developments in Sri Lanka closely and is concerned about rising social tensions and violence.

In the month of April, the two sides convened their first round of talks at the IMF headquarters in Washington.

Sri Lanka is hoping for a Rapid Finance Instrument (RFI) facility as well as a larger Extended Fund Facility (EFF) from the international financial body to help it deal with its foreign currency shortages, which have triggered an economic crisis.

In the last meeting, the IMF assured to help the country with an amount of USD 300 million to USD 600 million.

According to the IMF, the island nation will receive the said amount from the World Bank over the course of the next four months.

India has committed more than USD 3 billion to debt-ridden Sri Lanka in loans, credit lines and credit swaps since January this year.

On April 12, Sri Lanka suspended its debt servicing for the first time in its history.

Sri Lankan President Gotabaya Rajapaksa will have talks on Wednesday with the ruling party dissidents and the main Opposition SJB to end the political impasse after the resignation of prime minister Mahinda.

After nearly two days of political deadlock, the stakeholders are engaged in prolonged talks to try and appoint a successor to Mahinda, who has dominated the country’s political scene for decades. PTI AMS AKJ AMS